Back to Blog
5 Things Potential EV Buyers Should Know 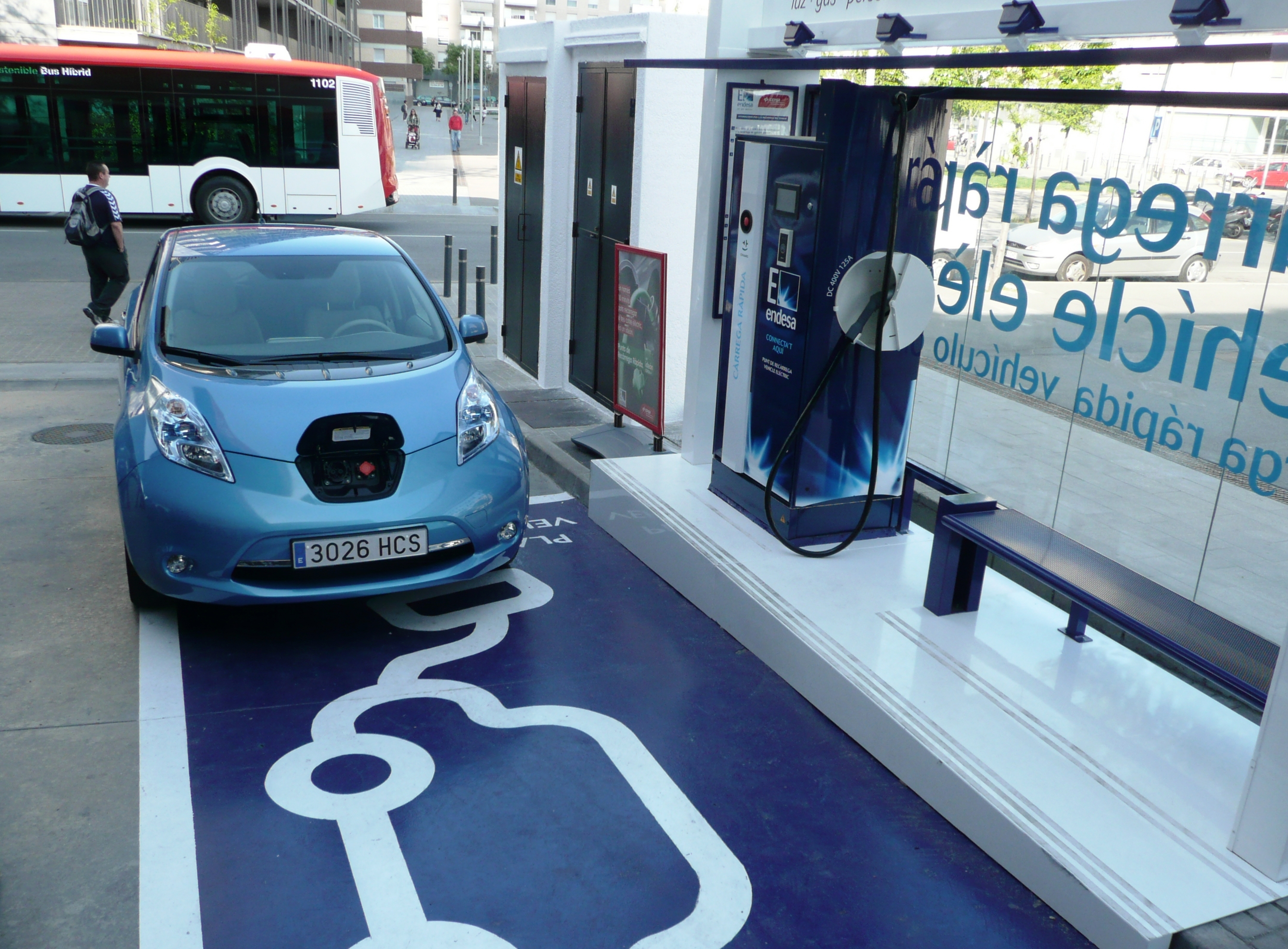 Buying a new car is the perfect blend of exciting and stressful. The excitement of owning a brand new vehicle is tempered by the worry something might go horribly wrong. Potential EV buyers can feel this double simply because they are diving into a completely different world of automotive technology. While EVs are certainly the future there are a few things potential buyers should know before taking the plunge.

The biggest thing new EV owners should be aware of is the change in fuel. While a gasoline engine can fill up in a matter of minutes, electric batteries need time, approximately 2-4 hours to be exact. While we've grown accustomed to filling up our cars when they hit zero, EVs are actually better suited to charge up at the end of each day. Yes, much like your smartphone its better to plug it in so you have a full battery for the next day. Whether you're at 90% or 9% its always best to plug in at the end of the day.

Gas stations work because no one in their right mind whats to store a lake of highly flammable liquid directly under their home. Further, as discussed before even with a line you'll most likely be in and out of the public station in less than 10 minutes. EV drivers should reconsider using public charging as a daily occurrence and use it as an emergency solution. Why? That 2-4 hour average charge time really makes public charging inconvenient. Even if you're going to the store you may find yourself waiting around while you vehicle tops up.

While public charging is a nightmare, in-home charging couldn't be easier. Unlike gas, your home or office will have a readily available power source that you can tap into. Better still, with in-home charging you won't ever have to wait around or have to worry about finding a charging space as one will always be ready and waiting. You wouldn't own a smartphone without a charger and you should think the same way about an EV.

You've probably heard that someday batteries will charge in the blink of an eye, although that might be true that day is a long way off. The reason is simpler then you'd expect: lithium ion batteries, the ones that power almost every device these days, can only charge so fast. Direct current is currently the fastest way we know how to do it and that will still take around 30 minutes to get from 0-80%. While new technologies are being tested they are still a long way away from being ready for commercial use. We probably will have faster charging someday, unfortunately its going to take some time before we see them in everyday products.

The UK made a splash when they announced plans to start testing roadways that will wirelessly charge while you drive. Remarkably enough this concept is sound, you can charge vehicles wirelessly from the roadway and it could work. The problem here is two-fold, the first is power loss. Even though wireless is completely possible it simply losses too much power to be a viable solution. Essentially the greater the distance the power has to travel the more power is lost and while the road to the bottom of the car isn't a huge distance it might as well be the Grand Canyon as currently you'll lose more power then you put in. The second problem is simple infrastructure, the only way this solution really takes off is if every road has wireless charging built in making adding this a massive undertaking and one that will cost far more then its currently worth.

BONUS: EVs aren't the Future, they are the NOW

EVs are a completely different direction in the automotive space and while a lot still has to change, most of it is simply how we use our vehicles. 300 miles on a single charge isn't impossible, it already exists thanks to Tesla. In the next year the average range of the most popular EVs will jump from 60 miles to just over 100. The year after next most major automotive manufacturers plan to release models that have a 300 mile range and a sub $35,000 price tag taking EVs from niche market to the mainstream.