Back to Blog
5 (More) Things EV Buyers Should Know

Nearly 400,000 of you paid $1,000 to Tesla for a Model 3 reservation, for many of you the Model 3 will be the first EV you ever own and before you sit behind the wheel there are 5 things you should know.

Electric vehicles have a major bonus to them in the maintenance department as many of the normal wear-and-tear of a traditional vehicle doesn't exist. 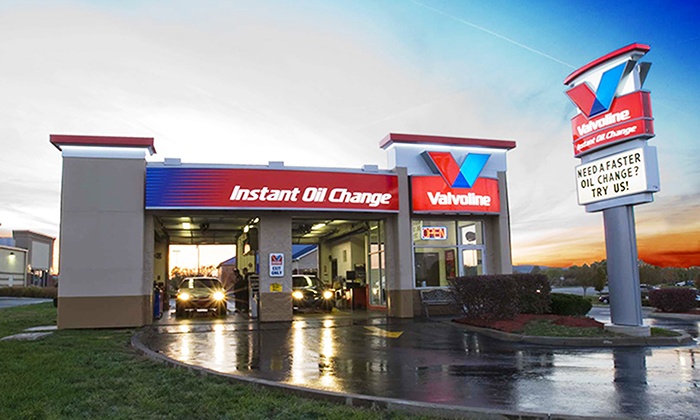 Sure you will still need to change the tires as required but most of the rest of those tiny headaches completely disappear. Electric cars do not require oil changes, because there is no oil used to run the engines. Same for fan belts, air filters, spark plugs or any of other parts that need the occasional replacement for a gasoline car. Even the brakes on an EV last longer than a gasoline car because EV slows the car by reversing the electrical motor instead of applying mechanical friction. The major component of an electric car, the battery, has high durability too, both Nissan and Chevy are offering 8 year/100,000 miles warranties for the LEAF and Volt batteries.

Fill Up At Home

One of the biggest changes for EV drivers is the ability to fill up at home. While we have all grown accustomed to finding a gas station when we are low on fuel, EVs don't have to worry about this particular problem.

Getting in-home charging isn't necessarily a requirement, but it is sure nice to have. Anyone who has used the nightmare-ish public charging networks can tell you that getting a charge on the go sounds great in theory but in practice it's not great. The simple fact is it takes too long, even DC fast chargers (which are great for long-distance travel) charge a Tesla from zero-to-full in just under an hour (assuming there is no line). While fast, it simply isn't fast enough for people on the go and new EV buyers should look into getting in-home charging right away.

Besides all that, its just far more convenient to plug in your car at night just like your smartphone, than sit around at a charging spot waiting to fill up.

The Battery Is Replaceable

Remember the maintenance, well there is one potential cost some drivers may experience. At 100,000 miles, the battery could lose 20% of its range depending on how its used, though studies predict well-managed batteries may last up to twenty years. Unlike say, the timing belt, you are not running the risk of damaging your vehicle by continuing to drive, so many may continue to drive without this expense. While it seems like a potentially huge cost, its actually not. Many batteries are designed in such a manner as to replace modules opposed to the entire pack which will generally be the better solution. This has allowed some manufacturers to sell refurbished packs for around $5500, and that price is actually continuing to go down as manufacturing batteries becomes quicker and easier. It may well lose its range, but odds are good ten years from now the cost may not cost any more than an oil change.

It Really is More Eco-Friendly

Sometimes its hard to understand the true impact of EVs, the common-sense approach says that because they run on electricity they don't produce greenhouse gasses and are far greener as a result. The counterpoint to this argument is the electricity it uses is produced by a power plant that spews far more greenhouse gasses into the atmosphere than every car on the road so EVs simply aren't any better. It is true that electricity itself isn't entirely “clean” itself, especially in parts of the country with heavy reliance on old fossil-fuel power plants that emit greenhouse gasses that cause climate change. Nevertheless, the typical electric-powered vehicle accounts for less than half the carbon pollution spewed by a conventional car over the course of its lifetime, according to research conducted in 2015. That number is expected to fall further as older fossil-fuel power plants are phased out and replaced with cleaner sources such as renewable wind and solar power.

Range Anxiety Is A Thing Of The Past

Two words have plagued the electric vehicle auto industry from the beginning: range anxiety. This notion that drivers will find themselves stuck on a busy highway with a low battery and nowhere to recharge it seems real enough. To drive an EV with a range of 80 miles from San Francisco to Monterrey, a distance of 122 miles, you would have to plan very carefully. However, most American drivers use their vehicle roughly 30 miles on a daily basis and that is before we talk about the next generation of EVs to hit the market. The Tesla Model 3 and Chevrolet Bolt, both have an advertised range of more than 200 miles.

This should give consumers even more confidence and still the notion that you won't be able to drive very far outside of your city. Not to mention the fact that fast charging stations like the Tesla Supercharger Network continue to build up around the county. Although you should remember to only use these for long-range use, just ask Tesla.