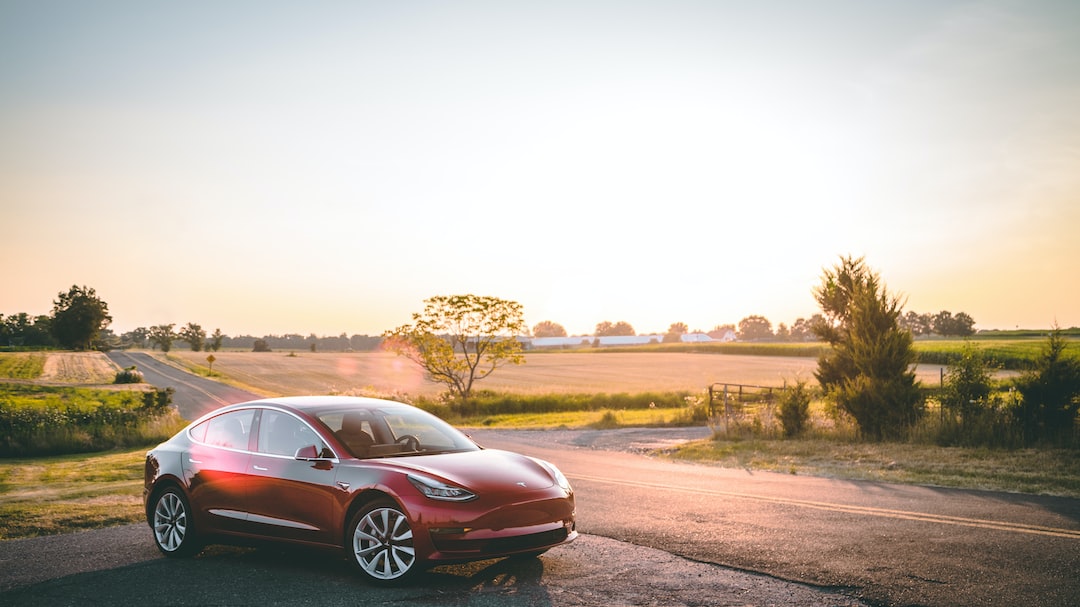 It didn't seem long ago that Tesla pulled in 400,000 reservations for the highly anticipated Model 3. The world recently got its first look when Tesla CEO Elon Musk took ownership of the first production Model 3. It's only a matter of time before these industry changing vehicles start rolling off the production line and into people's driveway and if you're one of the first 400,000 there are a few things you need to know before you take your new Tesla out for a spin.

Supercharging is No Longer Free

After months of speculation, Tesla announced the Supercharger network, a rapid EV charging network that spans the US and Canada (along with Europe and China), will no longer be free. While this move wasn't unexpected it may still catch some new Tesla owners by surprise. While you won't break the bank, as Tesla will simply charge a per kWh (kilowatt hour) basis it'll still cost you something and that's bound to upset some.

Don't let this discourage you just yet, as you'll still have access to the world's largest network of fast chargers, one that Tesla continues to grow. So if you don't have one near you now, odds are you will soon. While the Supercharger network is a great solution for long drives and road trips, its not ideal for day-to-day use which brings me to my next point...

You'll Want Your Own Charger

The Supercharger network is not a great solution for day-to-day charging needs. In fact, Tesla hammers this point home as often as possible insisting that for new owners to truly enjoy their vehicles they should get charging at home. After all, does anyone actually enjoy going to the gas station?

Of course they don't, no one does. It's another chore in the day that you probably would do without if you could. Well, EV owners actually can ditch the "pump" altogether and install a charger a home. Honestly, why drive around trying to find a place to plug-in when you can just charge at your own convenience at home? Just like your smartphone you plug in at night and wake up with a full battery ready for the day.

Most single-family homeowners won't face any issues (or high costs) to do this but those of you living in multifamily housing, like apartments or condos, will have a different set of hurdles to overcome...

EV Charging for Apartments and Condos is Difficult

For single-family homes charging is relatively straightforward, requiring little more than a 240V plug installed in the garage and room on the electrical panel. Multi-family homes, however, have a lot more steps to go as power is a shared resource and one that needs to be monitored, billed, and reimbursed. Furthermore, most parking garages were never designed to power the vehicles in them so they don't have an easy or inexpensive way to bring in the additional power typically required.

While it is difficult technologies like SmartPower intelligently manage and efficiently use power, allowing for more EV charging stations to be installed without adding expensive infrastructure. Beyond that, companies like EverCharge provide all the billing, service, and support the building needs in order to properly monitor and track power while also ensuring all residents never have to worry about charging. The last thing EV drivers need to concern themselves with is finding a convenient place to charge...

Public Charging is a Nightmare

The Supercharger network is far from the only charging resource available to Model 3 owners, however, once you experience other public charging networks you may understand why public charging is a complete and total nightmare.

It's clear that Tesla meticulously plotted and designed where and how its Supercharger network would be used. Other public networks, however, are a seemingly random assortment of stations that vary on just about everything from price to speed to convenience. Within the same public charging network, you can expect prices to range from free (a rarity) to more expensive than gasoline (far more likely than you would think). Beyond wildly varying prices that have no rhyme or reason, public networks don't have standard charging speeds, many requiring 8-12 hours to fully charge a Tesla. Its extremely rare you'll find a true fast charger on par with Tesla's Supercharger as most public networks "fast" chargers are about a third of the speed and twice the price. Besides, you'll probably want to charge up more often than you realize...

Charge Up Every Night

The thing about electric cars is that in many ways they are more closely related to your smartphone than your average gasoline powered vehicle. Simply put letting the battery run all the way to zero before you fill it back up is not the best route forward. In fact, studies have shown consistently topping off the battery can drastically extend its life by as much as 3.5 times, or roughly 250,000 miles.

This is yet another reason a charger at home is not only extremely convenient it's also a necessity, as you can come up charge up at night then wake to a car that's 100% ready to go. You wouldn't buy a smartphone if you had to hunt for a place to charge it up everyday and your Tesla should be no different. Instead of relying on the Supercharger or any other public network you really should look into getting charging at home now so that you never have to worry about it again.