Back to Blog
Advice to Automakers: How to Win with Electric 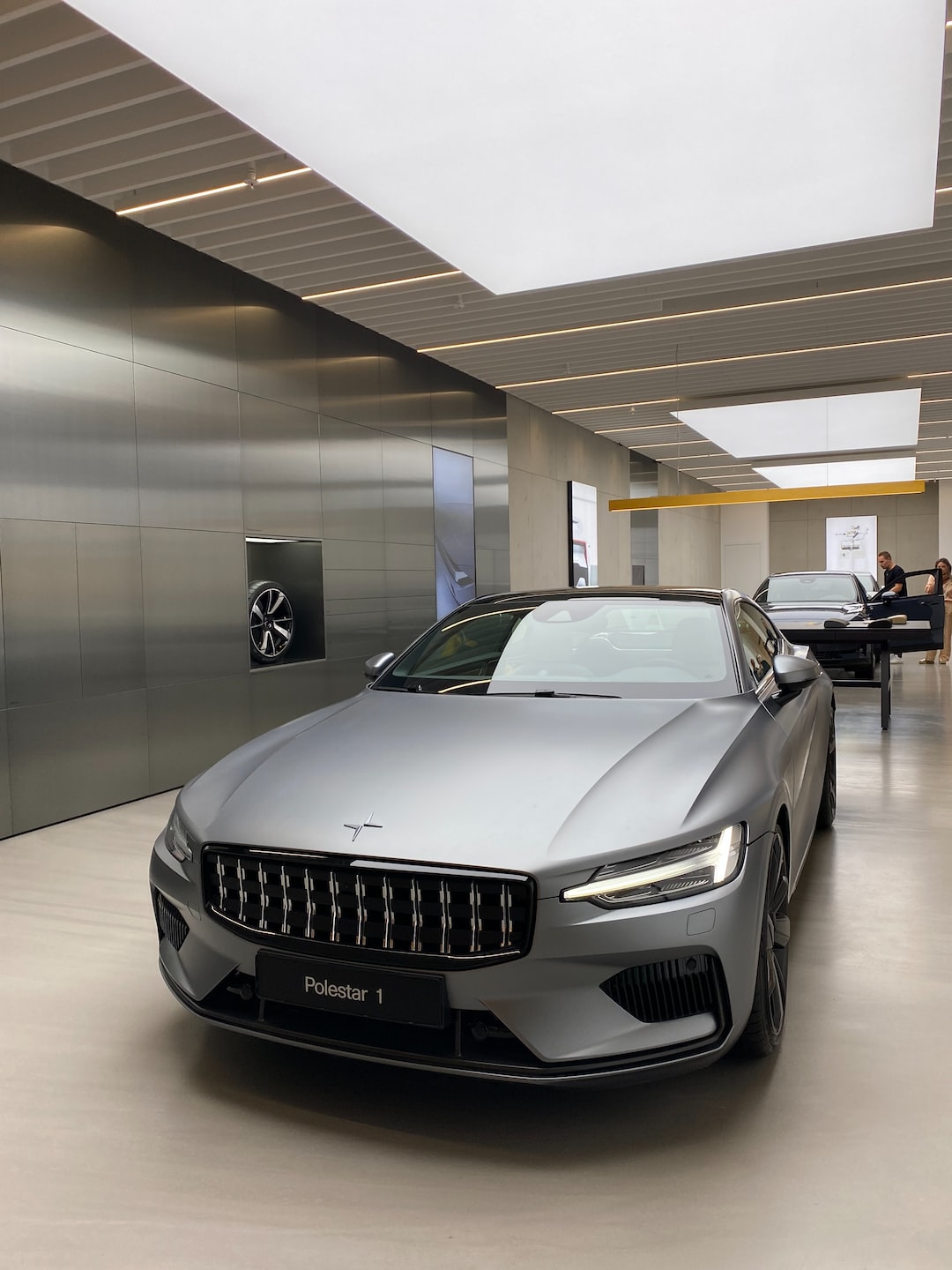 The automotive industry is betting big on electric vehicles:

That is a lot of EVs hitting the showrooms at the same time. How big is the market, what is the growth like and who will win sales?

American EV Sales Growth Up Overall But Nothing Compared to SUVs

American EV sales for 2016 were up 37% in 2015, but that was only 159,000 sales out a total of 17.5 million light vehicle sales. While EVs represent less than 1% of last year’s sales, SUVs and pickups have grown to 59.5% of total sales. The Ford F150 was America’s best-selling vehicle for the 35th year in a row, with 820,000 of the massive pickups sold. More than half of the EV sales for the year were in California, where the zero-emission vehicle (ZEV) mandate requires a certain percentage of an automaker’s offering be electric.

However, this favourable EV legislation might be blocked by the recently appointed head of the Environmental Protection Agency (EPA), Scott Pruitt. If you’re in the business of selling EVs, Pruitt is the last man on earth you want to head up the only agency responsible for mitigating climate change in the US. Pruitt was backed by big coal and oil to fight the EPA during Obama’s tenure, and did so vigorously.

European EV sales were up only 13% in 2016, according to EV-Volumes. The 221,000 EVs sold in Europe in 2016 consisted mainly of the Renault Zoe, Mitsubishi Outlander, Nissan Leaf and Tesla Model S. According to Automotive News BEVs (pure electric cars that are not hybrid) advanced by only 2.9 percent to 90,795 units. As any economist will tell you, high growth-rates off a low base are often a misleading indicator of long-term trends.

Car companies have been furiously focusing on product and 2017 will see the release of three great EVs priced under $35k with a range of over 300 km: new Nissan Leaf, Chevy Bolt and Tesla Model 3. By the end of the decade, there will be at least another 15 long-range EVs from all the major car brands, as well as a bunch of well-funded startups inspired by Tesla’s success.

So, which EV makers will secure sufficient sales early enough to get the economies of scale needed to fight off the competition?

As always it will be those that build a great product, find a niche market of early adopters, and turn momentum into a movement. Elon Musk has done exactly that with Tesla - 400,000 pre-orders for a car that does not exist is the stuff of a movement. Given the political headwinds in the US, the minuscule market share of EVs today, and the abundance of product on the way, my advice to EV makers is the following:

Switch the narrative from climate change to urban pollution: Despite 2016 being the hottest year on record, motorists bought gas guzzlers because of the low oil price. According to this Forbes article Leonardo Di Caprio’s Climate Change film, Before the Flood had little impact on his carbon footprint, let alone everyone else’s. Commercials about stranded polar bears are too far removed from daily life to change behaviour. But, messaging that talks about cleaner cities and healthier children, I believe, will do the trick.

Focus on urbanites in European Cities

Traditionally, they are the early adopters of new technology, have financial incentives to go electric, have access to charging infrastructure, and will soon be barred from diesel and possibly petrol too. European cities will no longer tolerate the levels of pollution caused by diesel vehicles, which in some cities constitute the majority of cars (Paris has at least 75% diesel). Driving a diesel car in cities will not only become illegal it will soon be a moral issue - like smoking in a crowded public space. To understand the groundswell anger against cars in cities, and the companies that lied about emissions, read this report by the World Health Organisation, and The Guardian’s series of articles here.

Market to those who’ll get it

If you sell organic wine you’re probably better off at an organic food fair - where the ‘organic’ concept is embraced - as opposed to a regular wine show where you’re the sommelier in the odd suit. Auto shows are not the place for EVs, because the product is judged on the wrong criteria (gasoline). The wrong audience attends and your messaging is confused. For example, few women attend auto shows and yet they’re increasingly important buyers. Participate in platforms that promote the concept of new mobility; where the audience has already decided to go green and are now looking for the right products and services.

Work with cities to solve congestion

All the technology in the world is not going to create more roads in cities. Uber want to take to the skies with flying taxis and Elon Musk wants to build tunnels to beat the traffic. Cities are taking the easier option of increasingly clamping down on single-car driving. Most city congestion is caused by employees in company-funded cars driving to-and-from work. These companies are looking to reduce their cost, time and environmental footprint. Only EVs with built-in car and ride-sharing platforms can achieve this for fleet managers.

Don’t try to build a car that does everything

The growing demand for SUVs and crossovers is a major challenge for EV makers (see US sales above). The increased height increases drag and reduces range, which means more weight, bigger batteries, and higher costs. If urbanites want a wagon for the family weekend lend them a petrol SUV as part of the EV sales package. They’ll still keep the full EV subsidy and everyone wins.

The car company that positions their EV package as a city-centric solution, saving citizens time, money and illness will have the lead in turning a niche into a mainstream movement.

(Thanks for taking the time to read this. These are my opinions and learnings from creating Autonomy, an annual event for new mobility in cities with a big focus on electric mobility)