Back to Blog
Building the Future of EVs: CES and Beyond 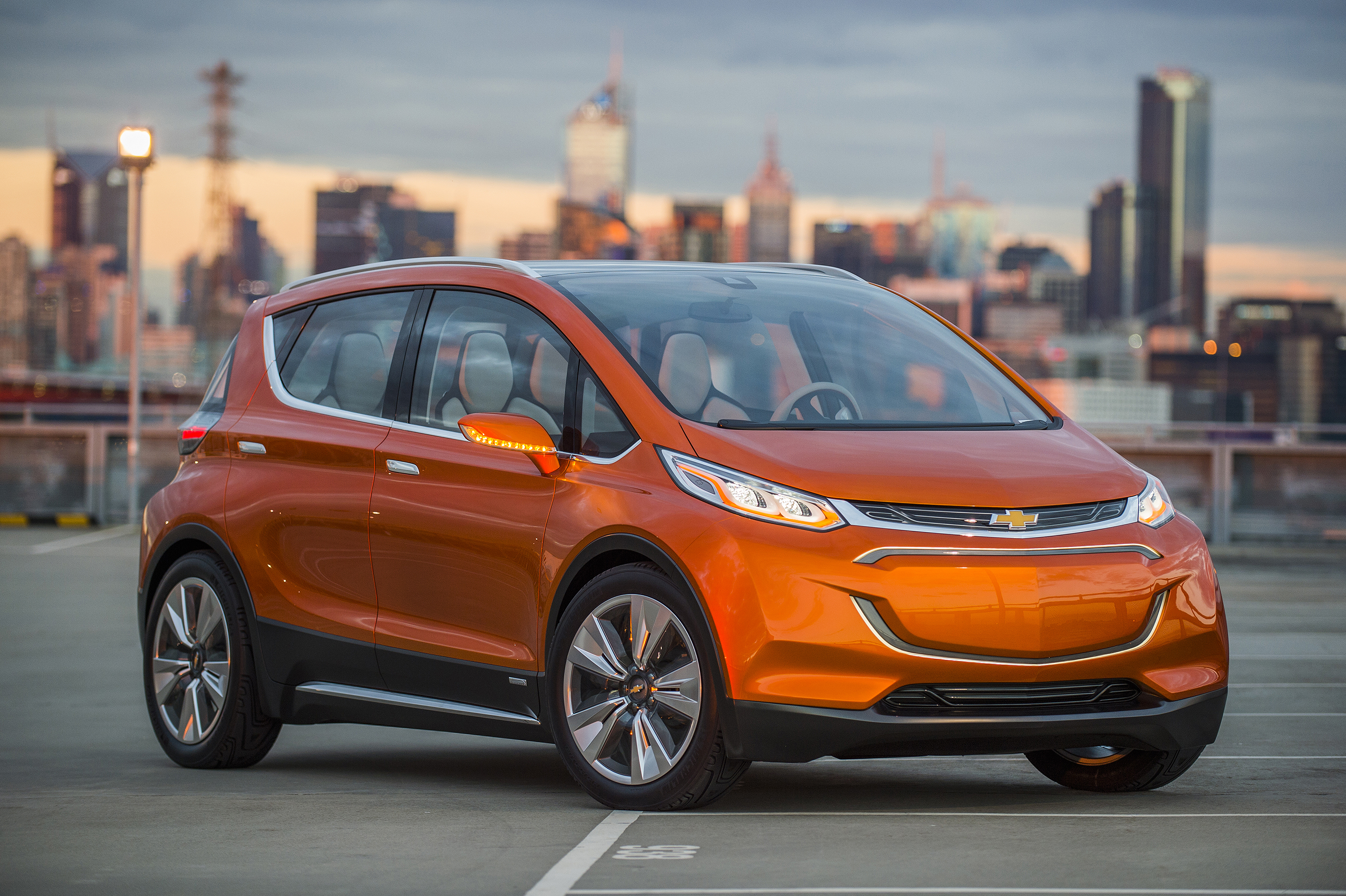 The Consumer Electronics Show has always been the gateway to the near future (or pseudo-future depending on who you ask). The hottest startups and established electronics makers converge in Las Vegas to showcase what’s just around the bend for our homes, offices and lives. While this year brought us the newest to wearables, Virtual Reality, the internet of things, as well as old staples like new TVs, cell phones, and computers a striking new addition also featured on the main stage, electric vehicles.

For decades the automotive industry has been a private party, with access granted solely to established players like GM, Ford, and Toyota. The reason was fairly simple, cars take a lot of time, money, and resources to create, and with relatively few product differentiations it was a money-losing venture for almost everyone who tried to disrupt the market in the past. However, thanks to rapidly advancing technology and a near totally unwillingness by industry mainstays to adapt allowed the door to swing open for a wave of brand new automotive companies.

The Leader of the Pack

While Tesla made no formal announcements at the show and had no real presence, its shadow loomed large over the pretenders to their electric vehicle throne. Where others in the past have tried and failed to make EVs stick with the general public, Tesla succeeded in a big way. Not only did they gain national media attention for off-the-wall but incredible features, they made EVs cool. It wasn’t that long ago that EVs were thought of as slow, cumbersome vehicles. Thanks to Tesla they are now top-of-the-line supercars, no easy feat.

Tesla’s effect on the industry could easily be seen outside the sphere of EVs, earlier this year Elon Musk announced a firmware update that brought the Autopilot feature to most of its vehicles officially making Tesla the first to offer self-driving cars in the world. It might not seem realistic now but that feature will appear in more than just Tesla in the future, GM, Ford, and BWM introduced similar ideas at CES making it all but a certainty that our cars will drive themselves in the near future.

Tesla and Elon Musk dropped the mic on CES without even attending by releasing a new update to the Autopilot feature allowing owners to summon their vehicles from their phone. While others are talking about bringing game changing features to market Tesla simply does it.

The Number One Pretender 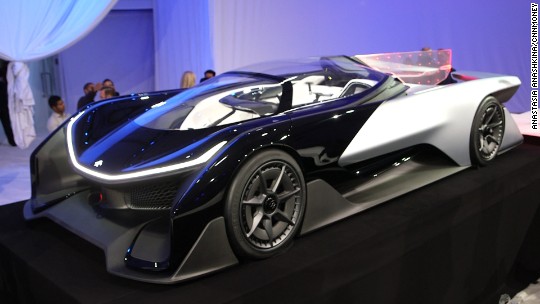 Of all the companies presenting at CES, Faraday Future (or simply FF as they’d like to be called) had the most to prove. In the months leading up to the conference, the fledgling company made headlines left and right for poaching high ranking industry executives (some from Tesla), investing in a $1B Nevada factory, and making wild-claims of bringing the future of vehicles to the show.

From a marketing and press perspective you have to hand it to them, they absolutely killed it. Nearly every major news outlet was waiting to see what kind of magic FF could pull off. Unfortunately, what we were given was a vehicle so wildly unrealistic it could barely be defined as a concept car, all the while claiming they have another more realistic production vehicle that they are unwilling to show off. Basically they gave us the Homer, and hoped no one called their bluff.

What’s worse is the ”revolutionary” aspects are not really all that revolutionary, essentially they copied the early Tesla blueprint, right down to the configurable batteries. FF still has a long way to go before we see them compete with the likes of Tesla, but news isn’t all grim building out an entire concept car in 18 months is rather impressive, even though it's a far cry from actually bringing something that we will see of the road, leaving us another 18 months before we ever see something real.

The Once and Future King

In 1979 GM dominated the car market, employed 600,000 people, and looked unstoppable. However as well all know now, bad decisions and inaction made the one-time king of cars into a pauper. To say GM needed a big win was an understatement, languishing in sixth place of the world’s largest automotive manufacturers they needed a hail mary, and they might just have one.

Its not often you get to one-up Tesla. As the past has shown many have tried, none really have succeeded. GM has famously flopped a few times in the past trying to out do Tesla, but this time they looks to have a real winner in the Chevy Bolt. Getting a leg up on the competition is one thing, but beating Tesla to the punch is another entirely. For years we’ve all heard of the Tesla Model 3 an electric car designed for maximum range and minimum price, essentially the everyman’s EV. Now we have it, it's just not a Tesla.

The Bolt may not have all the well-defined bells and whistles we’ve come to expect from Tesla but it does have it where it counts. Sporting a $30k price (after tax incentives) and a claimed 200+ mile range, the Bolt falls right into the sweet spot for the majority of American drivers. Chevy can certainly test the EV market waters now, and while Tesla has a few more tricks up its sleeve GM can rest easy knowing they delivered first.