Back to Blog
California Continues to Drive EV Adoption 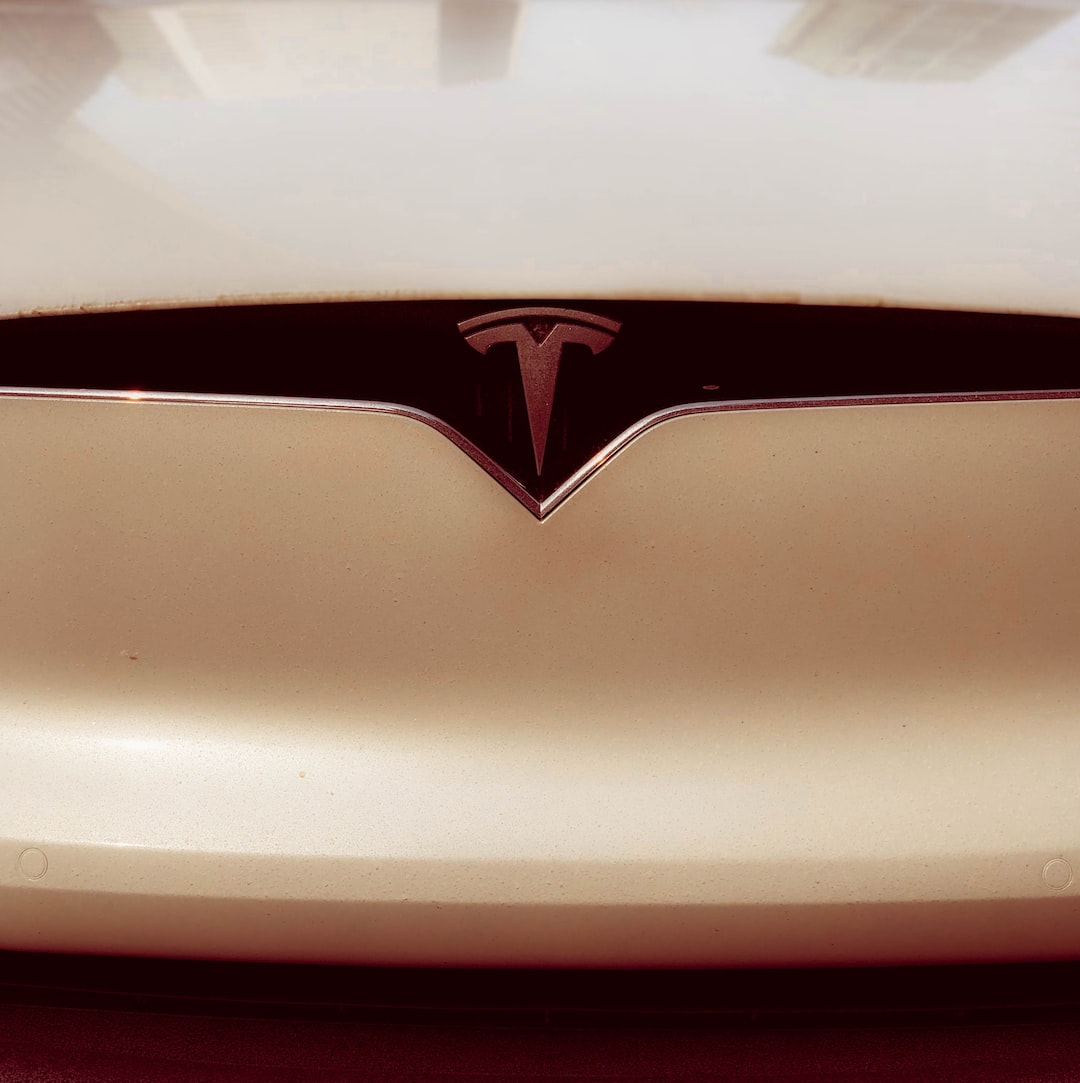 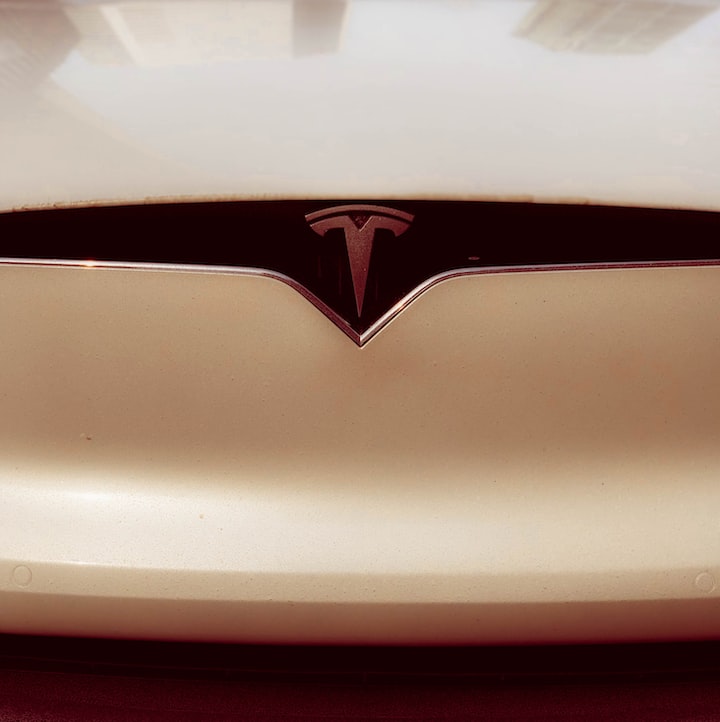 While China continues to make headlines driving their EV market to massive growth, few realize that it was California's ZEV mandate that kicked it all off. In fact, the groundwork for China's new EV industry was copied nearly word-for-word from the California ZEV mandate. While EV adoption in the U.S. has been slower than expected, California, appears likely to succeed in its goal to have 1.5 million electric vehicles on the road by 2025.

California has always led the way in the United States in EVs and today more than 4% of its entire automotive fleet (342,000 vehicles) is electric. While the total number falls nowhere near what China has done it’s far outpacing the total electric vehicle percentage in the United States as a whole (1%) and China (1.8%) cementing California’s status the world leader. To give some perspective, if the total US fleet were meet California's 4% marker there would be nearly 11 million EVs on the road today by far the largest in the world. California’s EV adoption rate is so far ahead of the curve that the next highest EV adoption state, New York, is more then ten times smaller than California (29,000 vehicles). 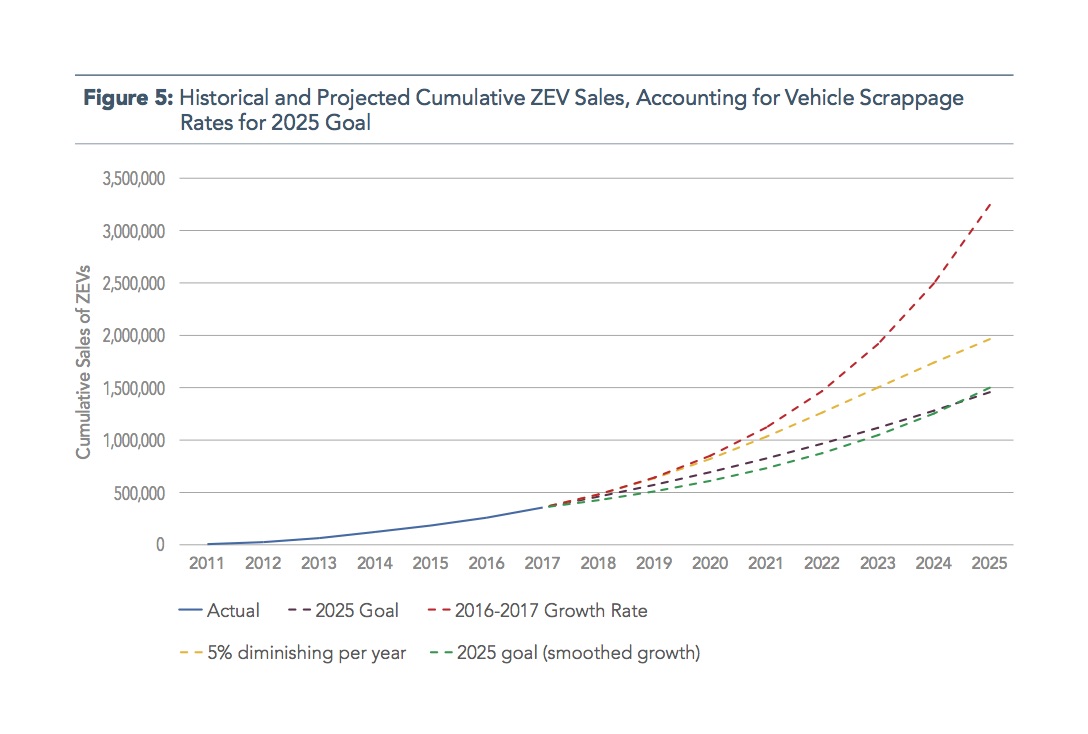 It wasn't just state and federal incentives either, battery costs have fallen 74 percent since 2010, and long range EVs are becoming commonplace. Beyond that it appears the electric motors far outlast their gas counterparts, with multiple reports of Tesla's going over 100,000 miles with little wear on the engine, making EVs not only environmentally sound but also economically as well.

If California continues on the current rate of adoption, it will shoot past its goal of 1.5 million EVs by 2025, and is on track to hit nearly 5 million by 2030, an astoundingly large number.

Charging Into The Future

But to reach that the state needs more charging infrastructure. Especially for those in apartments and condos who can’t set up their own chargers. California Governor Jerry Brown recently announced a plan to expand the total number of electric charging stations to 250,000, but is public charging really the way to do this?

While its always been a hot topic, the fact remains, EV drivers prefer to charge at home. Even Tesla Motors advises their customers to get in-home charging rather than rely on their extensive network. The reasoning is rather simple, it just takes too long to charge a vehicle at a public station to make it convenient for day-to-day use. Imagine trying to charge your smartphone at public chargers and you'll start to get an understanding of why thats not a great idea.

Offering that money to build out a public network would be an extremely poor use of capital. Instead the state should look towards incentive programs for new EV driver and more importantly property owners and developers that can mitigate some of the costs. Further, ensure that smart chargers are installed to maximize the buildings existing infrastructure to further reduce the costs.

China may have taken the overall lead when it comes to electric vehicles, but it still has a long way to go. Make no mistake, California still drives the EV market.