Back to Blog
China is Now Dominating the EV Market 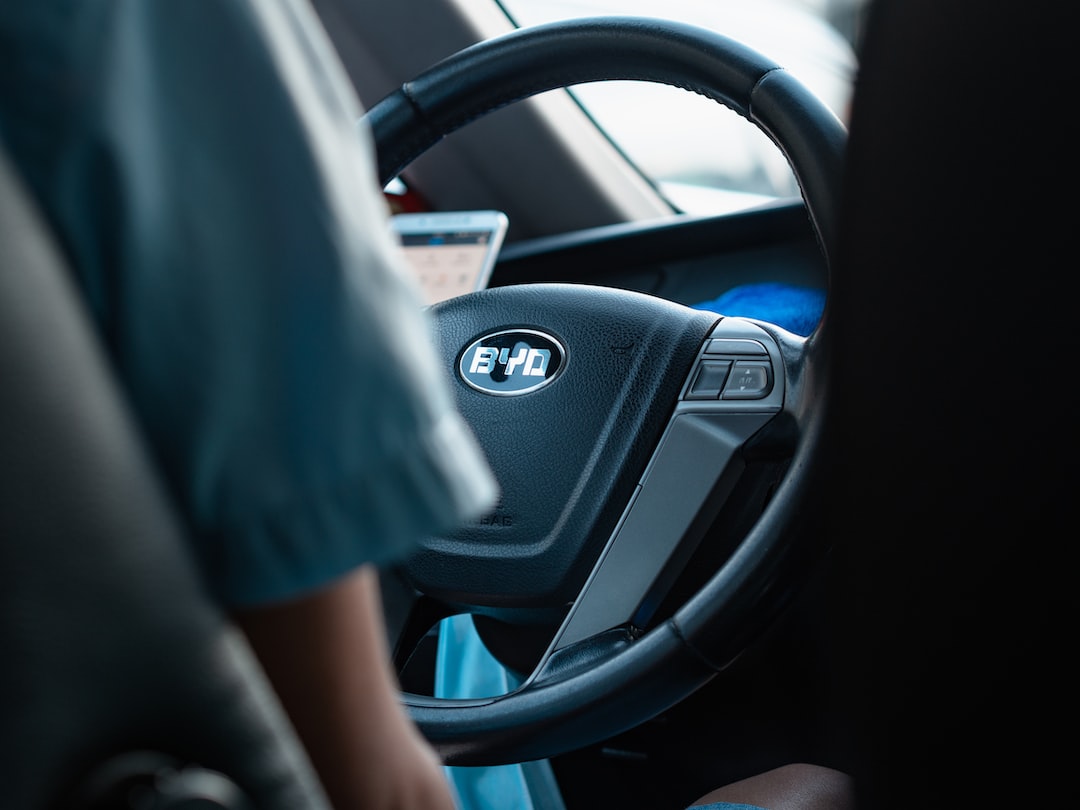 The last few months have been a whirlwind of news and, not surprisingly given world events, some things have slipped through the cracks. However, throughout 2016 China has quietly been dominating the EV market and now we have the numbers to prove it.

In recently released numbers, China can now claim the title as the world's largest EV market and its not even close. This past year China has produced and sold over 500k new EVs (517K produced/507K sold). To put that into perspective the US (now the world's 2nd largest EV market) is estimated to sell 250k next year. That's a gap, that will keep on growing and they're just getting started.

In addition to completely dominating in sales, China has also put the US to shame in another way, charging stations, over 100k of them to be exact. That's 100k new charging station just this past year, the US, by comparison has ~40,000 public stations total. To put this another way, the automotive industry is slowly shifting east.

Dominance of an Industry

China has been the largest automotive market for some time, however, many of those vehicles were still made by US and EU automakers. This new wave of electrified vehicles have mostly come from China-based automakers like BAIC and BYD. It doesn't take much to connect the dots here. If EVs are indeed the future of automotive technology (it most certainly appears that way) and most new EVs are being created, produced and purchased in China, its easy to see which country will dominate the future of the industry.

Even more staggering is the relative quickness in which they caught up and surpassed the US. In 2013, the US comfortably controlled the entire EV market (Thanks, Telsa) outselling the Chinese market nearly 10-to-1, but after continued devastating air pollution the Chinese government decided to make wholesale changes starting with EVs. In three short years, China went from 17k in new EV sales to over 500K. The US market in the meantime has continued to grow much slower and after a five-year head start have just recently surpassed the 500k marker, in cumulative sales.

One thing is sure, as the automotive industry transitions over to fully electric vehicles, China is clearly in the driver's seat. 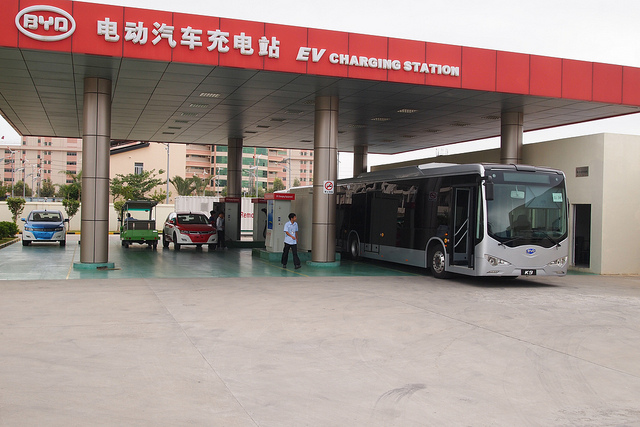 Selling 500k EVs is a monumental achievement, but more impressive is the construction of 100k new public charging stations. This is no easy task, "dumb" electric vehicle charging stations are no simple install. They block off power to each station whether they are in use or not, meaning a lot of power is needed to install en-masse like this. What's even more shocking about this is that while 100k EV charging station installs is extremely impressive, its still not nearly enough to cover the nearly 1M EVs currently on the road.

Charing a car takes time, even with DC fast charging (which many of these 100k stations are not) cars still a good 30-45 minutes to get a full charge. Couple that with infrastructure and power requirements and even the simplest of installs to become nearly impossible. Intelligent stations that manage the power efficiently cut down on the price and difficulty of installs (we should know this is EverCharge's bread and butter) but intelligence or no, China still needs to pick up the pace on EV charging station installs.

Hope For The Future

While these numbers seemingly spell doom and gloom for the US, it must be noted that its still early days in the fight for the EV market. Both the US, China, and the EU have important roles to play in shaping the new mobility created by electrics. China has certainly taken the ball and run with it and should be commended for doing so (although rampant fraud within the marketplace is creating unnecessary hurdles), but the whole world has a role to play here. The US still holds a strong advantage when it comes to innovation and technology creation and that should be allowed to flourish.

Despite the backlash (ie. Brexit/Trump), the world is becoming increasingly smaller and as such more interconnected. No longer can one industry be created or crushed by a single country, and countries who fail to move on new market changing technologies will suffer the consequences and fall far behind.

For now though the EV industry will continue to grow and thanks in large part to China at an increasingly accelerated rate, and that's something we can all be thankful for.