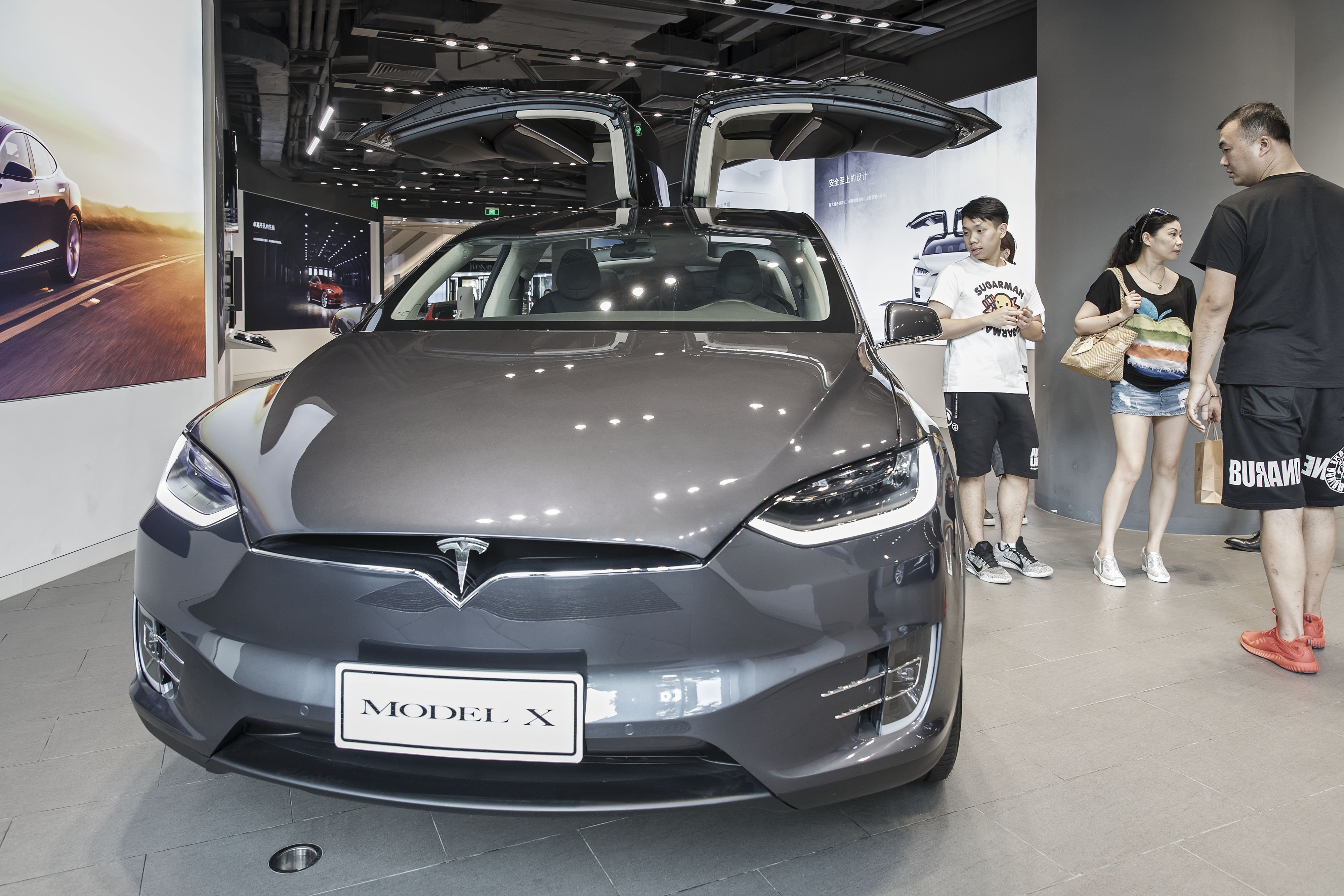 One of the smaller issues that has come out of the Tax Cuts and Jobs Act is the apparent repeal of the electric vehicle tax credit, which gives purchasers of new electric vehicles a $7,500 tax credit. This credit along with Califonia's ZEV mandate is largely responsible for pushing electric vehicles into the market. With the potential repeal of this credit, some have wondered if this might spell the end of the burgeoning EV market.

The US isn't the World's Only Car Market What seemingly gets lost in all of this is the fact that the United States is not the only car market out there. In fact it's not even the biggest market anymore (China took over in 2010). Although the US is still an extremely important market for automotive manufacturers, they cannot simply ignore the wants of the rest of the world. Additionally, the US EV market is continually growing and places like the EU and China have ramped up their efforts to grow the market considerably as well (Here's a helpful infographic we made to see just how fast the market is growing).

China, in particular, has jumped from almost no EV sales in 2013 to become the first country to have 1 million EVs on the road. Earlier this year the country (along with multiple others in the EU) went so far as to start discussing an outright ban on gas and diesel vehicles. The mere fact that this is even being discussed sent shockwaves through the oil and gas industry and signaled to the automotive manufacturers that they should be taking electric vehicles very seriously. 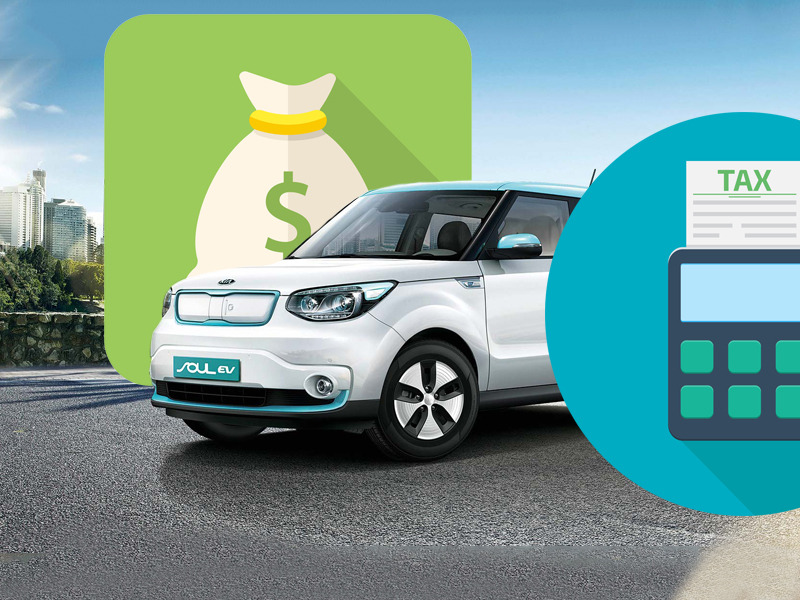 As you read this, lobbyists from the most powerful automakers are throwing their considerable weight behind saving the credit. But why?

The auto market is like any other and it follows the popular trends. When Tesla took 400k reservations at $1000-a-pop in less than a week the auto industry knew it had to move quickly. After that, nearly all the large automakers released plans for multiple new electric vehicles, and once that happened they wanted to ensure those credits stay.

Automakers are spending a lot of money, time and effort shifting their long-term plans toward electric vehicles, so thereâ€™s a lot at stake when it comes to the tax credit in helping spur adoption and manage the short and long-term costs that exist when it building out multiple new vehicles, let alone ones they never built before.

The Credit Is Quickly Becoming Unnecessary While the $7,500 credit is nice and makes many lower end EVs much more affordable, the fact is soon we really won't need it. Electric vehicles MSRP have dropped significantly over the past five years and will likely continue to do so. As battery technology gets cheaper to manufacture these vehicles will too and soon enough sub-$30k EVs will be a reality without any tax incentives.

The bottom line here is the tax credit has already done exactly what it needed to do, give a boost to a new industry when it was still financially difficult to manufacture. That time is quickly coming to an end, with the release of the Chevy Bolt and Model 3 we already have our first lower cost EVs. Over the next two years every single automaker will have a comparable model or two while battery costs continue to plummet.

Any way you slice it losing the EV tax credit won't halt the progress the industry has made and it certainly won't derail EVs from taking over the auto industry as a whole.