Electric Cars Are Already Killing Off Big Oil... In China 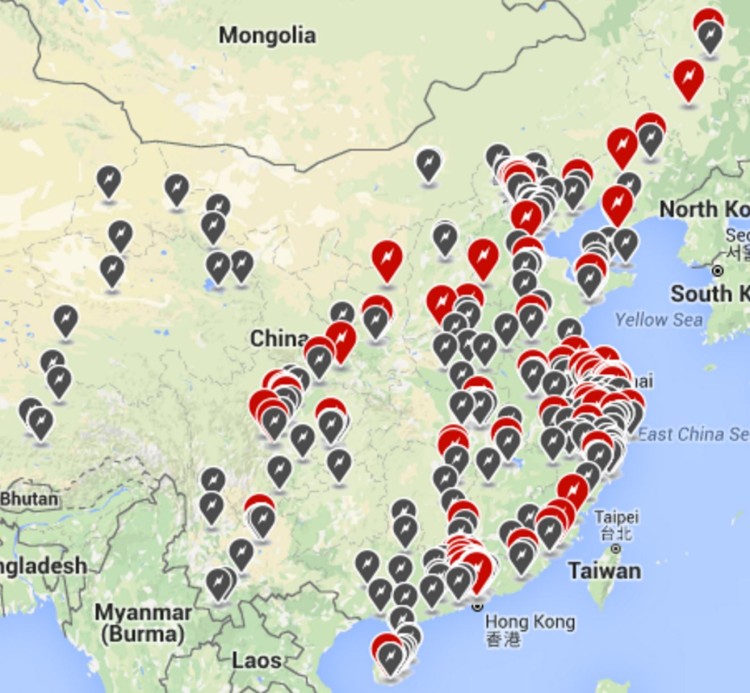 It's no secret that electric cars spell doom for oil companies, but since we are only in the beginning throes of the electric revolution many thought this day was decades off. Well new reports are suggesting that EV adoption is already killing off big oil in at least one part of the world, China.

While the US and EU grapple with the winds of political discourse, China has plowed ahead toward a renewable energy future. Just last yearoutspending the US 3-to-1 in renewable energy investment and ear-marking at least $360 billion in annual investment by 2020. All that and China has quickly taken the lead in the electric vehicles market currently owning 40% of EVs on the road.

One things for certain, big oil certainly needs to be worried about its immediate future.

Busing All The Way 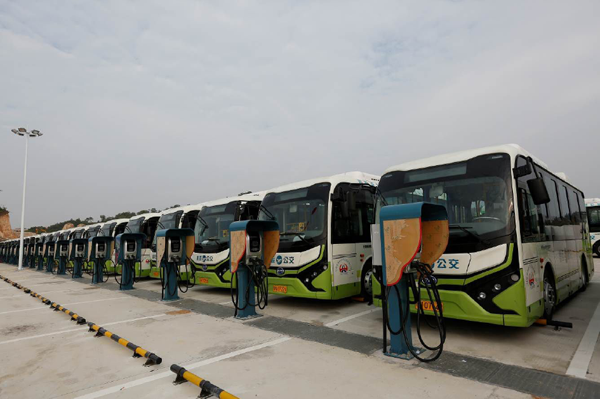 While commuter vehicles made by the the likes of Nissan and Tesla grab headlines, the nearest danger to oil demand is in vehicle fleets, specifically city buses. Vehicle fleets require a lot of attention and not just from the fuel pump. Spending nearly all of their vehicle life on the road means parts wear down faster and maintenance is a constant issue. That's where electric vehicles come in thanks to the simplicity of the electric motor and its lack of moving parts. Meaning operating an EV fleet is far less expensive then a gas powered one and China has taken notice.

In fact, China is adding a London-sized electric bus fleet to its roads every five weeks. That's 9,500 new electric buses roughly every month, all of which are displacing older, gas powered ones. To put that in perspective the city of Shenzhen's 16,000 all-electric buses dwarf the size of every single US city bus fleet, electric or not. That's bigger than New York's, Chicago's, Toronto's, Los Angeles', and New Jersey's bus fleet combined. All this is putting a major dent in the demand for crude oil in China. 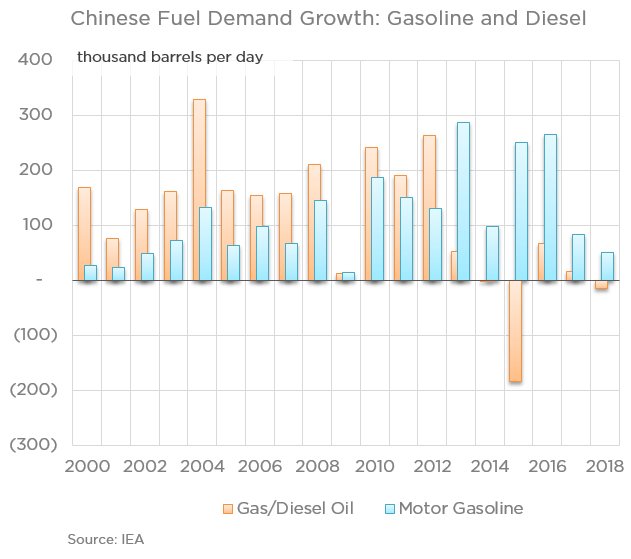 In 2013 China sold a measly 11,000 electric vehicles, two years later led the world in EV sales with 361,000 and this year they are poised to break over 1M in new EV sales a world's first. These figures don't even take into account for city operated vehicle fleets, however its clear that all these EVs have started to kill oil and gas demand in China and that is a huge problem for oil companies.

China and India make of 69% of expected growth for the oil industry and with Chinese demand plummeting there's no readily available source to make up for that lack of growth. The biggest problem however isn't that the demand is falling its that demand will most likely never come back up. Even with the US still gobbling up massive amounts of oil it appears that peak oil is nearly over and how fast it falls is the real discussion.

If all this sounds like pie-in-sky presumptions there is one more dead giveaway that big oil is doomed, investments. 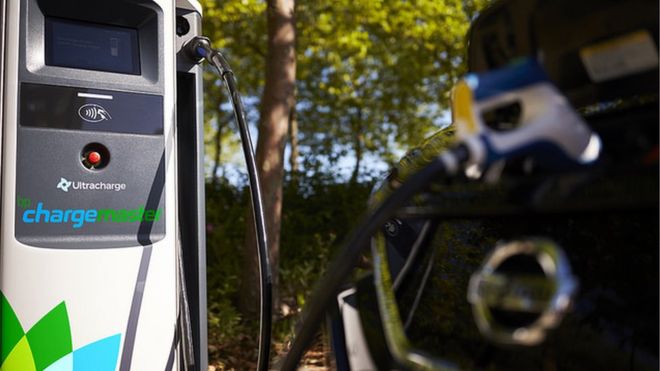 Oil companies aren't having a hard time convincing investors as the largest oil suppliers continually rake in massive profits. However, its their own investments that should raise eyebrows.

Just this year, both BP and Shell acquired EV charging companies (Chargemaster and NewMotion respectively) for $100M sums. This may not be a huge pile of money for gas giants like them it does show they understand the writing is on the wall. Buying up a charging company to diversify their offering means they are in some way acknowledging the electric future isn't decades off but more likely only a few years away.

We may still be under the big oil umbrella, however it seems as though those day are numbered.