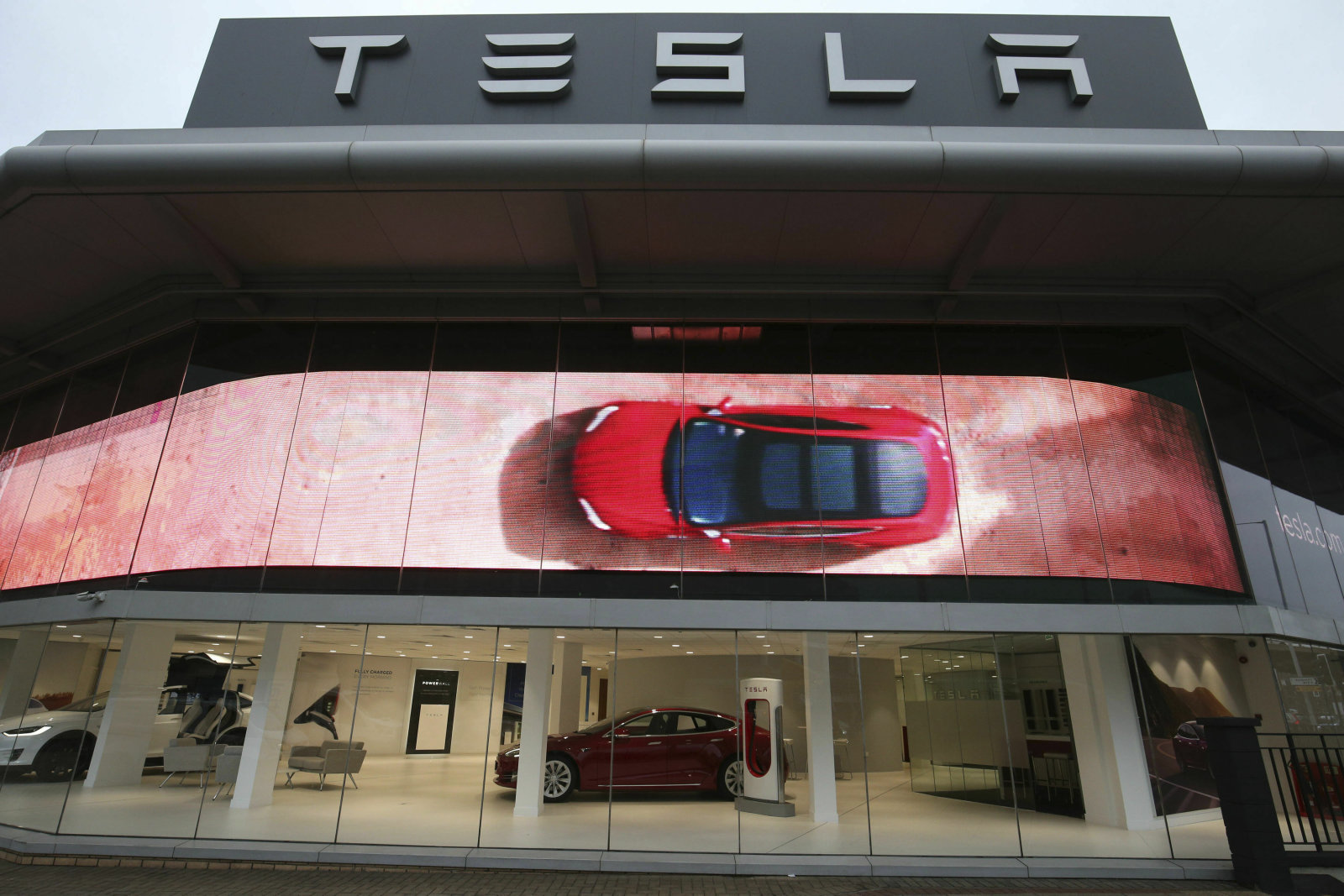 With Tesla continuing to ride hide on the back of the Model 3, gobbling up 77% of total EV sales in November, the logical questions are why are the other automotive OEMs failing to gain any market share and how can they stop Tesla's dominance?

Back in 2016, it seemed like Tesla was quickly going to start losing ground to the "big boys" of automotive manufacturing. General Motors was the first to take on Tesla with the announced Chevy Bolt a sub-$40k, long-range EV for the masses. The Bolt was first to market by nearly six months and was filling up its award cabinet with the crown jewel coming in the form of Motor Trends Car of the Year 2017 Award. With all that positive momentum the Bolt actually started selling fairly well racking up ~23k delivers by the end of 2017 nearly outselling the best EV at the time, Tesla Model S.

Meanwhile, the Model 3 struggled through "production hell" and barely registered 1,700 Model 3s by years end. 2018, however, was a different story entirely with Bolt sales declining 22% and the Model 3 cranking out more than 10 times that of the Bolt at more than 180k deliveries.

Even now with far more market competition, Tesla owns the EV segment as automotive OEMs struggle to register a handful of EVs each month. 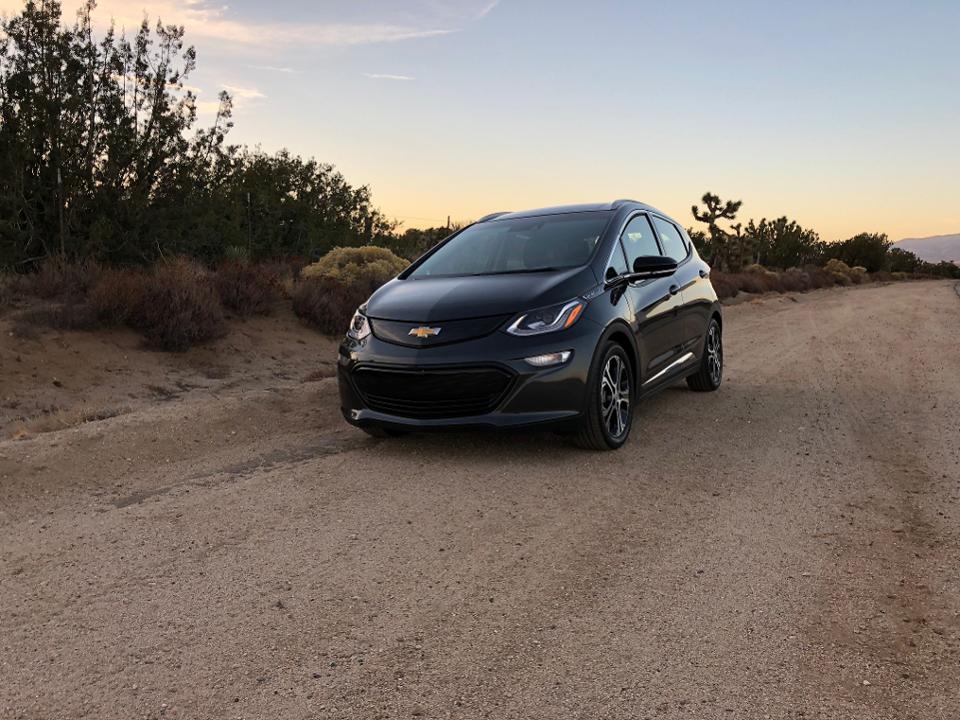 The interesting thing is, most of the non-Tesla EVs hit all the same marks as the Chevy Bolt. They are well-reviewed by nearly all publications and owners generally love their cars, yet Tesla still towers over the entire segment. The biggest reason this seems to be happening is that the dealership model is killing any and all momentum these new EVs have. Simply put, most dealers either lack the knowledge about EVs to sell them or simply don't bother to even try.

Back in the early days of the Chevy Bolt finding salespeople with any real knowledge of EVs was boarding on impossible. Often times spewing out nonsense that ranged from mildly incorrect to outright lies. It doesn't take much research to find a whole host of articles outlining dealerships' general lack of EV knowledge.

No alt text provided for this image
Unfortunately not much has changed since the Bolt released and every new OEM that enters the EV fray falls into the same trap. They may be able to make a vehicle that can compete with Tesla on every level, but if the dealerships don't know how to sell them they'll likely remain just a minor footnote on the companies earnings sheet.

Walk into any dealership today and you'll find that most salespeople have almost no understanding or knowledge about EVs and will pass you from person to person until someone tries to fake their way through your questions. Giving you poor or false information like:

If you're trying to figure out if an EV is right for you the last past you should go is a dealership.