EVs are Proving Their Worth Thanks to Climate Change 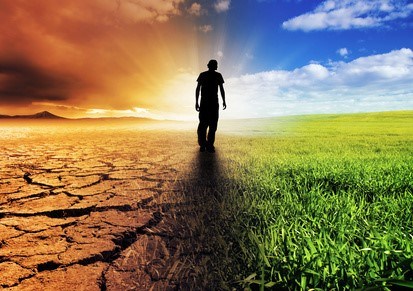 With California wildfires raging, Hurricane Laura ripping through the south, and another hottest summer on record around the corner its time that we push renewable energy and electric vehicles into the forefront.

By one recent study converting 75% of vehicles on the road to electric would boost the US economy by upwards of $70B every single year and prevent thousands of premature deaths all while drastically reducing greenhouse gas emissions.

If we truly want a better and brighter future it seems the best path forward is to go all-in on electric. 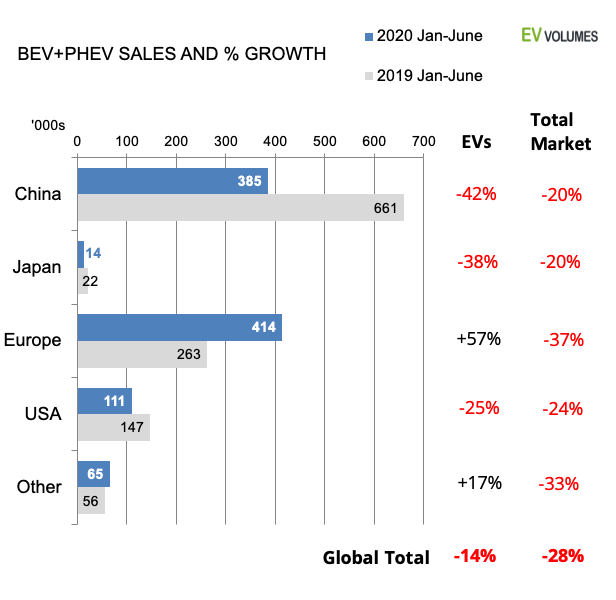 In 2008 the United States was well on its way to lead the world in electric vehicles in the coming decades. In fact the US had a massive head start and looked to be in the driver’s seat when it came to the electric vehicle market. Even though the industry was still in its infancy many of the standards that we see today started in the US. To this day these same practices and policies are what has guided the market growth not just in the US but in both the EU and China.

Fast forward 12 years and that lead has evaporated, the US sits squarely in third behind the EU and China, and that gap continues to widen everyday. Those same policies that once guided the way are now seen as antiqued and the rest of the world has seemingly strengthened their resolve to push EVs and renewables forward while the US has steadily regressed.

This happened in large part to the EUs and to a lesser extent China’s resolve to dramatically reduce CO2 while also identifying electric vehicles as a strong growth market for their respective automotive companies. While most US carmakers talked a big game about releasing new EV models to compete with Tesla, the rest of the world actually went about doing it.

The Light at The End of The Tunnel 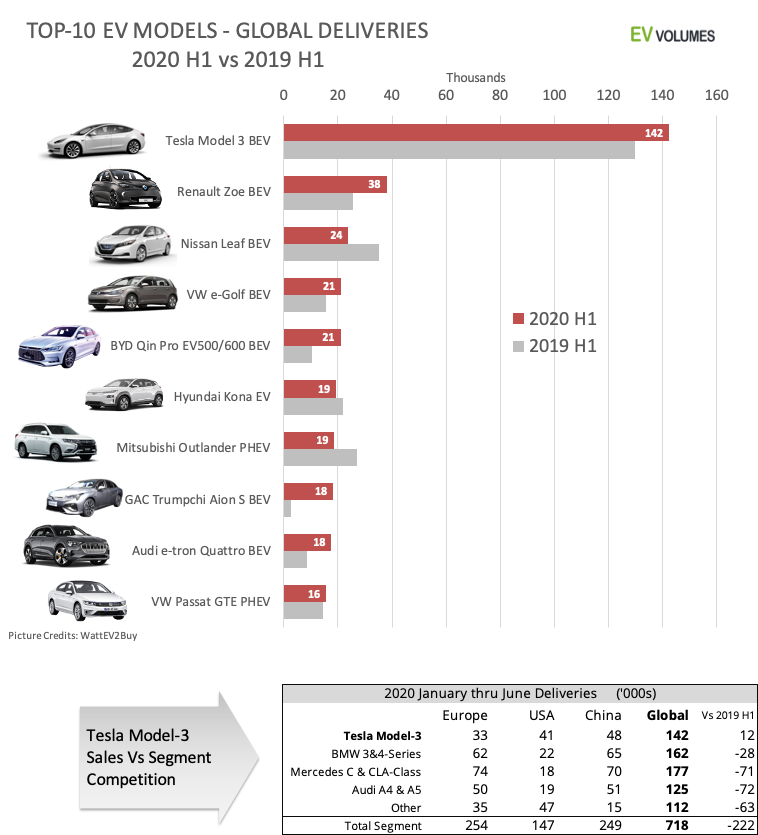 While the past few years have been less than ideal for the electric vehicle market some very big ideas have come to reality. Things that were once said to be impossible or at least not feasible have been proven fundamentally false. It seems that while the environmental impact was not a big seller on EVs for the public or fleet operators the economic impact was.

The first of these dominos fell when Tesla was finally able to punch through their mass-production nightmare and began shipping the Model 3 en masse around the world. Today its the most driven EV in the world by a large margin. It seems the pie in the sky wish Elon Musk was after is now very much a reality and the other automakers have taken notice as we enter into an era of the “Tesla Killer”. This may not be an easy road for many manufacturers as they’ve allowed Tesla nearly a decade of lead time.

The charging market is very much the same, once the skurge of range anxiety permeated throughout society, now its nearly impossible not to find a suitable charging station somewhere in every city. Further still, the public has seen the importance of home charging and the push for better, faster, smarter chargers has paid off. Now in almost any charging scenario there is a solution that fits the bill and EV ownership has one less hurdle to overcome. 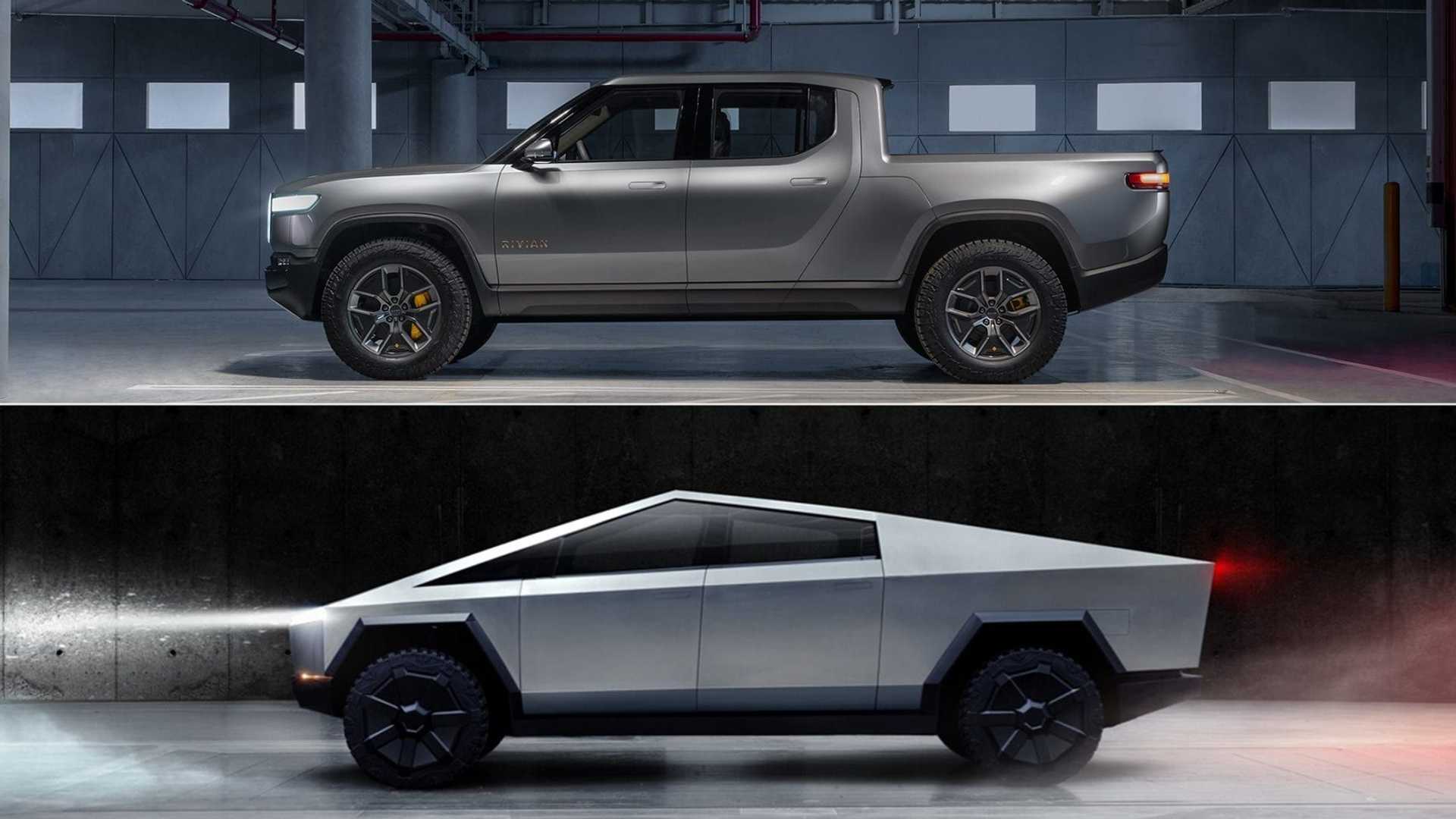 EVs have come a long way since they were first “killed off”, but there are still a few more obstacles in the way before we can hit that ever important 75% market saturation. Most notably an abundance of choice and a price point that fits all buyers.

While we are getting more choices by the day in the EV market, it's still not enough. A wide range of EVs is required to continue to push the market forward and the good news is those choices are rapidly arriving. While the smaller alternatives have started rolling off production lines in bluck all-electric trucks and SUVs, a key to taking the US market, are nearly here. It's still not clear when or how many variants we’ll see initially, but make no mistake they are coming.

However, as the options grow one in particular remains missing and that is a truly low cost, long range EV for everyone. While the sub-$35k barrier was cracked (albeit barely), this still leaves the vast majority of the general public unable to purchase an EV. There is a reason that more people drive Honda Civics than BMW 3-series and its not just the maintenance costs. If we are going to hit 75% market share the vehicle cost needs to fall below $20k and thats something that is still very much up in the air.

With all things EVs, there will be naysayers who continue to beat the drum that its simply a niche market and nothing more. However, as time has proven time and again EVs are not only here to stay, but are very much going to be a big part of our future.