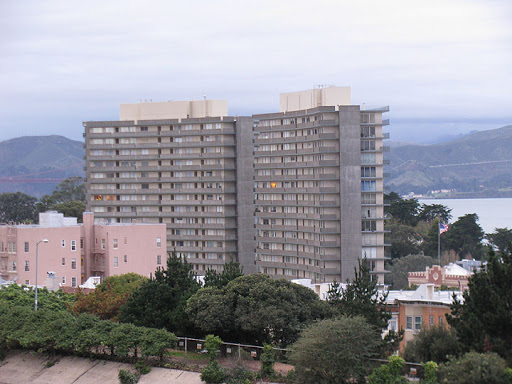 Getting EV charging into newer buildings is by no means easy, but with a few basic changes there is usually plenty of power to ensure EV chargers are in most spaces. However the great majority of Americans who live in multifamily housing, typically reside in older buildings that simply don't have enough available power to support an EV charger.

This is where SmartPower not only saves money but becomes essential in making any building EV ready. 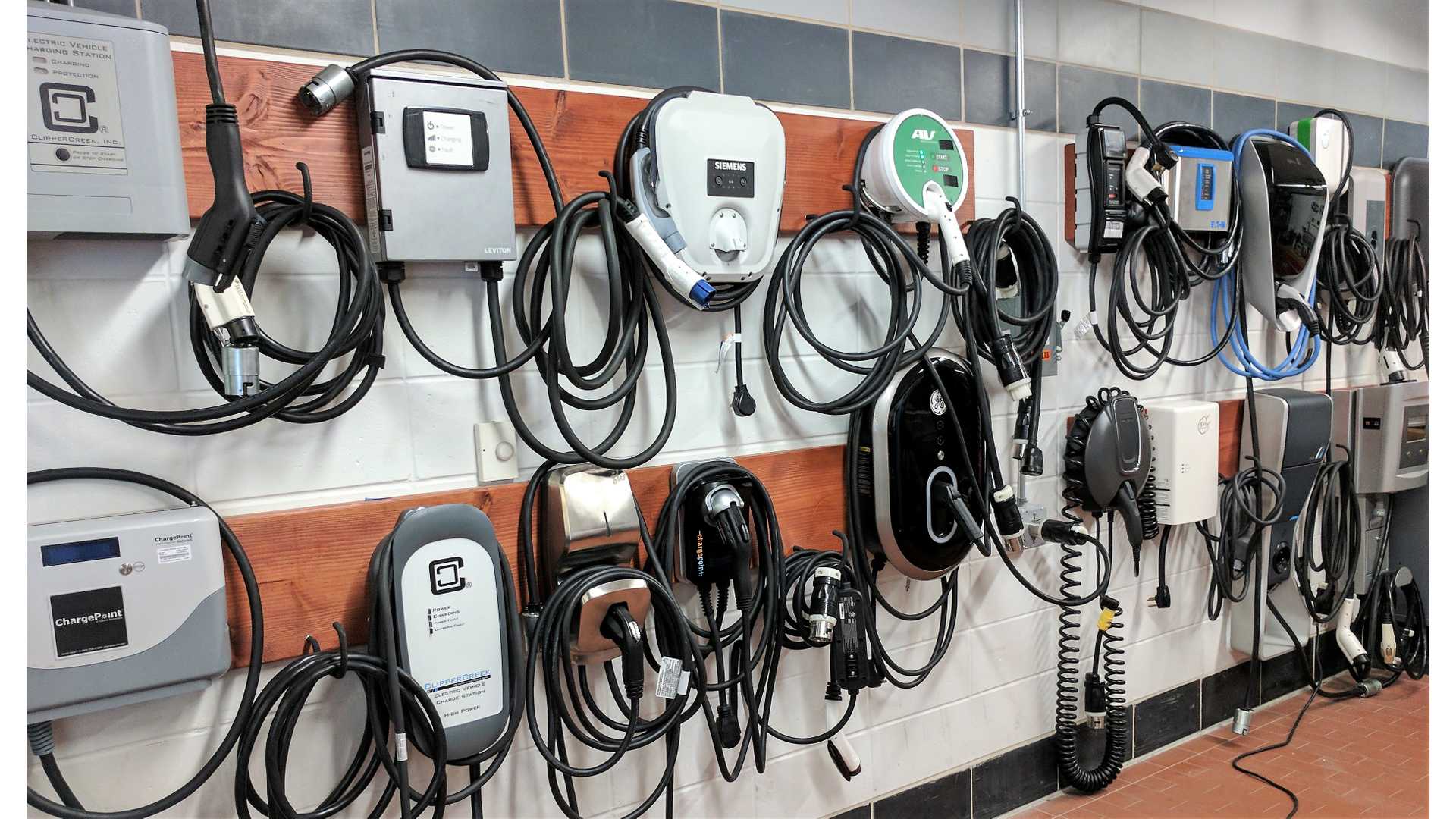 Originally constructed in 1963, these designer condos reside near historic
Fisherman’s Wharf in San Francisco. Due to the buildings age, power was limited
to a single 100A panel in the garage. Starting with a single dual-charger (from a competitor) the building quickly needed to upgrade service to a 200A panel which supplied chargers to two additional residents. The building now needed another panel upgrade, typically $20k, to support another two charging stations.

As the residents started to switch to electric vehicles the building was facing a difficult issue. In order to continue to scale with the EV growth thousands of dollars in additional electrical infrastructure was needed to continue with the existing installed solution and that would only support a handful of residents.

Once capacity was reached a second time the building contacted EverCharge before they upgraded service again.

After an initial site walk EverCharge was confident that by implementing SmartPower enabled stations they would be able to bring access to a large number of residents.

To do this EverCharge quickly removed the competitor stations that were already installed and replaced them with the intelligent SmartPower enabled stations covering 6 residents who needed in-home charging immediately. Afterwards EverCharge upgraded the garage with a 400A panel which will allow over 40 residents to install chargers directly in their space without the need for sharing. By leveraging EverCharge technology the building not only covered the current demand but also can scale as needed without any additional infrastructure.

In spite of removing the existing charging stations and upgrading the electrical panel the building still saved thousands on install and upgrade costs. Residents who now want charging simply call EverCharge and all of their charging needs are handled quickly and, most important, affordably.