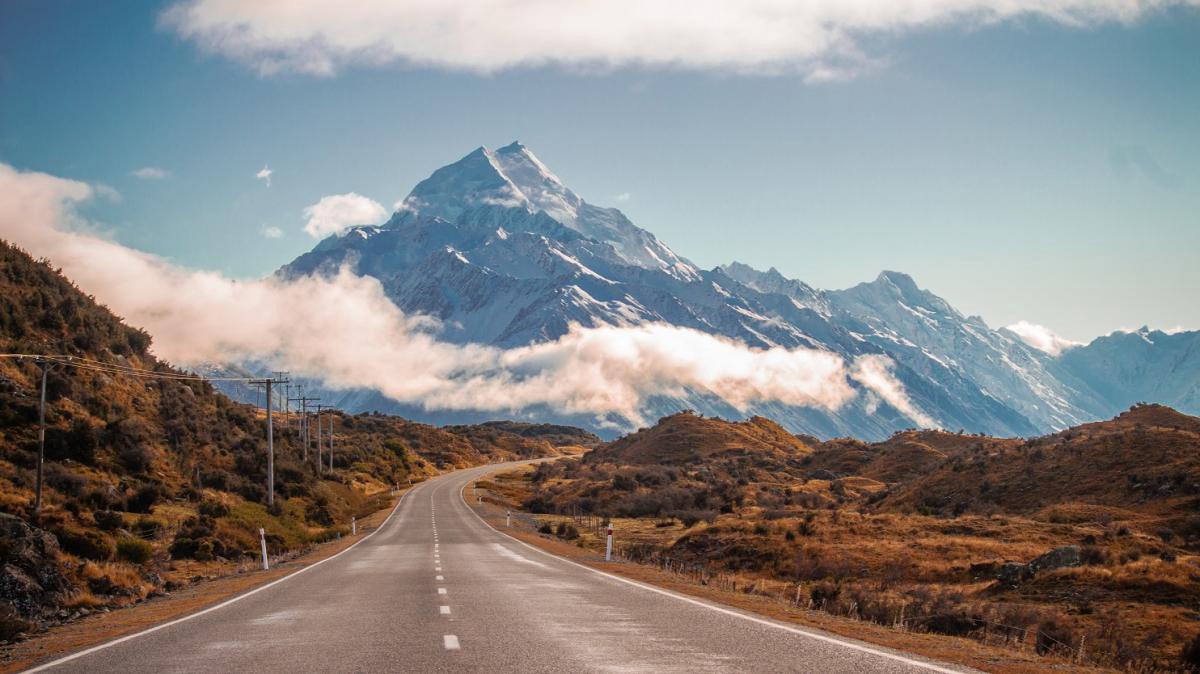 So how did the West Coast dominate the EV marketplace?

It comes down to two men on different sides of the public and private sectors. Current California Governor Jerry Brown and Tesla CEO Elon Musk. No one could have predicted the ultimate rise of electric vehicles, but one man was already banking his name and fortune on just that.

Elon Musk invested in the then fledgling electric vehicle company, Tesla, back in 2004 and by 2008 inserted himself as CEO. In his first year in charge, Musk oversaw the launch of the Roadster, a Lotus-based sports car capable of going 0-60 mph in a paltry 3.7 seconds with a 130 mph top speed. Even with a litany of early problems and a price tag in excess of $100k, he proved that electric vehicles not only had a market but could potentially disrupt the entire auto industry.

Musk faced his fair share of hurdles building the Tesla brand, the company nearly failed on numerous occasions. Forcing Musk and Co. to overcome multiple financial and technological hurdles that many deemed impossible. By the time the Model S had been designed Tesla was nearly bankrupt and it wasn't until Musk famously doubled down and poured the rest of his own fortune into the company that things started to take off.

If the Roadster showed the world electric cars could be fun, the Model S announced Tesla's intentions to move from boutique start-up to a realistic luxury alternative to stalwarts like Mercedes, BMW, and Jaguar. By the time the dust had settled, Tesla not only had an established brand but touted some of the most impressive statistics of any vehicle on the road. Earning multiple awards and even famously breaking Consumer Reports rating scale with a score of 103 out of 100.

Now on the verge of completing his low-end alternative the Model 3, and fulfilling Tesla's Masterplan Tesla and Musk now sit on ~450,000 reservations at $1000 a piece for a vehicle very few have yet to drive. While Musk was empowering electric vehicle enthusiasts with his record shattering vehicles, Jerry Brown was forcing a statewide shift towards electric vehicles.

Back in 2011 nearly a full year before the Model S was to be officially released, Jerry Brown was re-entering the Governor's office after nearly two-decades away. The state that he was now presiding over was in deep financial crisis and it seemed like aiding a small but growing movement towards electric vehicles was far from his mind. However, when Musk's Model S finally hit the streets on June 22, 2012 it signaled a way to turn Califonia's toxic car culture into an environmental boon for the state.

California's long a storied history of air pollution is nothing new, in fact, the state's Air Resources Board is so old it was established by then Governor Ronald Reagan in 1967 with the sole stated purpose of maintaining healthy air quality, protecting the public from exposure to toxic air contaminants, and providing innovative approaches for complying with air pollution rules and regulations. It was that last point that prompted the state to institute the zero-emissions mandate that requires 10% of vehicle manufacturers car sales be zero emissions vehicles. Although in place since 1998, the plan never took off until 2014 when Governor Brown signed the Charge Ahead California Initiative, pushing the state to reach 1 million EVs on the road by 2024.

With the zero-emissions mandate and the Charge Ahead Initiative, new car buyers not only had a wide selection of EVs to choose from but could also save $7,500 off the sticker price in state and federal tax incentives. It was these two key pillars that sparked California's EV boom with Musk and Brown at the center.

Savings and selection are one thing, but electric vehicles require a dynamic shift in understanding. EVs don't "fuel up" like a traditional vehicle and many early adopters found life difficult when they needed a charge fast. While a gas station exists on nearly every street corner, a suitable electric vehicle charging station is much harder to find. California still finds itself in a charger shortage with around 10 EVs to every public charge station and when many of those stations require 2-4 hours per day of charge time you can see the problem.

While public charging stations are in short supply, Tesla and Musk agree that public stations should be your secondary station. Going so far as issuing letters to drivers who consistently use the Supercharger network, a coast-to-coast fast charging network. Stating that drivers should instead look to invest in a home charger, allowing drivers to charge up every night and have a fully charged vehicle in the morning.

While it's fairly simple and inexpensive for single family home owners to install a charging station, those living in apartments and condos have a much more difficult situation looming, and that's going to be a big issue for the Tesla Model 3 and Chevy Bolt as both have a target market who are much more likely to live in an apartment or condo. It may sound concerning but companies like EverCharge are already tackling the issue.

"Access to charging is the single largest hurdle in enabling widespread EV adoption," said Jason Appelbaum, CEO of EverCharge. "Those living in multi-family housing are going to face the biggest issues, so it's important that we get out in front of this problem now."

California knows this problem is looming all too well and has instituted multiple incentive programs to entice building owners to install charging stations for residents use and once again it was Jerry Brown leading the charge. Now the state is set to offer an additional $3 billion dollars in incentive programs to push the EV market even further. If the last go around is any indication these incentives will prove wildly successful.

EVs still have a ways to go before they overtake the automotive industry, but thanks to people like Elon Musk and Jerry Brown the state of California is prepared to make the next big lead in automotive technology.