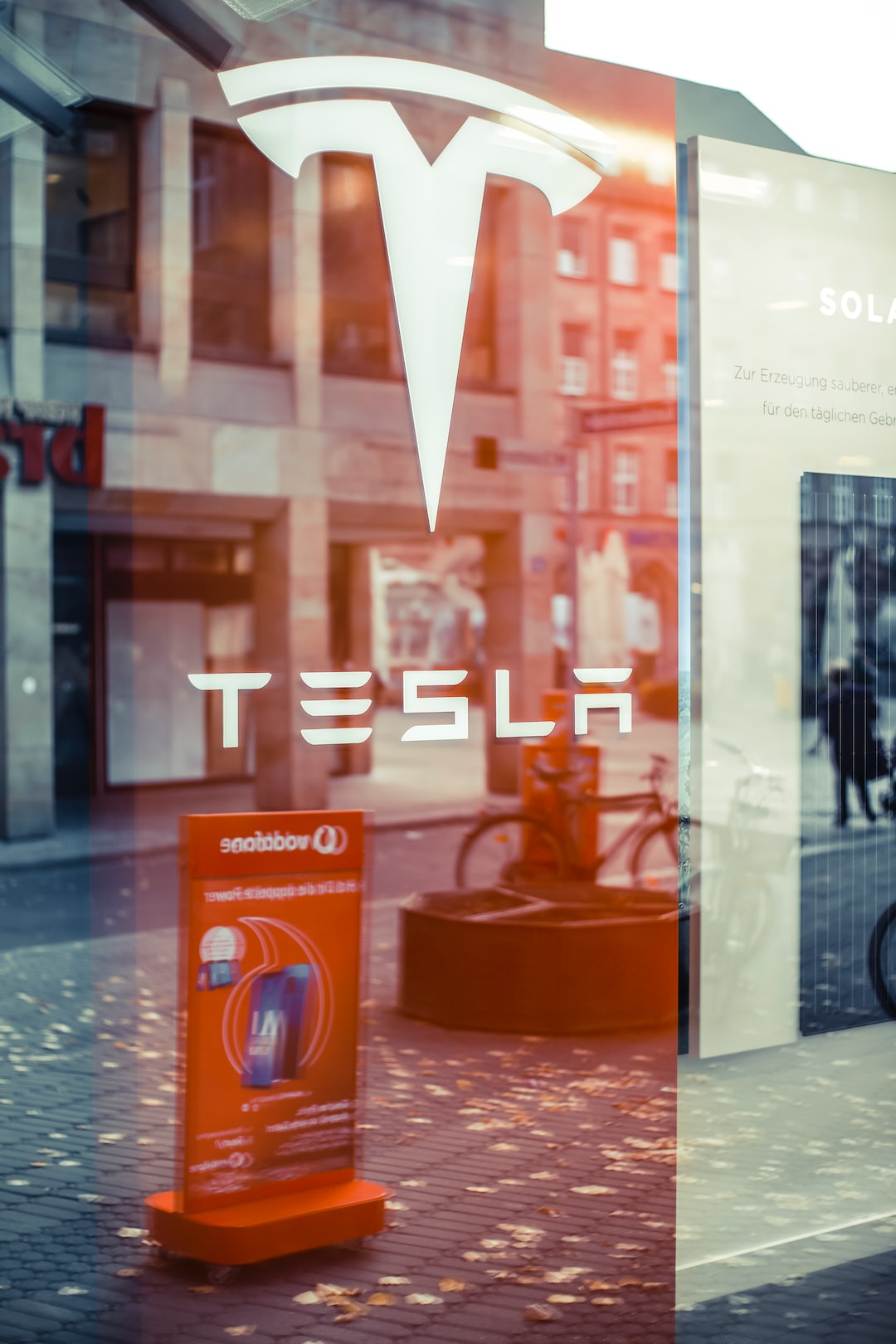 Plain and simple, this past week was huge for Tesla.

First Tesla started releasing some very exciting delivery numbers, even with a slight drop from Q1 to Q2 Tesla is still up 53% compared to the same time last year. While the slight decrease is a bit troubling for investors it appears they have righted the ship rather quickly and are prepared for quite possibly the biggest quarter to date. On top of that, they just announced Model 3 deliveries will begin at the end of July and should slowly ramp up production throughout the remainder of the year. Meaning that by 2018 Tesla will be a market force and has several significant advantages going forward. Right now, there is little that is going to slow them down.

Even though Tesla had once again hit production difficulties the big news isn’t the slow down it's how rapidly the problem was resolved. In years past, production problems have proved nearly killer to the growth of the company (The Model X was pushed back multiple times), however, faced with production issues Tesla was still able to deliver 53% more vehicles year-over-year. This also comes before the famed Gigafactory is fully functional, meaning the company still has a ton of room for improvement and that should terrify the Big OEMs.

For the longest time, it was said that what Tesla did was admirable and even impressive it was only a matter of time before the Big 3 turned around and smashed them. After all, Tesla is still new to the car game and production is a huge piece of the mass market puzzle. The fact that Tesla isn’t even close to reaching its full production potential means the 400K vehicles Elon Musk talks about could actually become a reality.

Yes, the big OEMs can snap their fingers and roll out 50,000 vehicles in the bat of an eye but it looks like Tesla is nearing those same numbers. With production consistently improving Tesla can start to evolve into a true market player.

The Tesla Has an Ecosystem

Tesla has a lot going for it but perhaps the biggest is that they have a 10 year head start on all other manufacturers. Sure the learning curve is lessened for major OEMs as many of those years were learning how to mass produce a vehicle (something they have been doing for the better part of a century), however there is still a wide knowledge gap between Tesla and everyone else and you don’t have to look much further than the Chevy Bolt to see what it is. First off the Bolt EV is a great vehicle, its pulled in a boatload of impressive accolades and has been given many shining reviews from both the public and critics alike. However, there is the vehicle and then there is the ecosystem and it's obvious that the Bolt is completely missing the latter.

The Tesla ecosystem is nearly complete

Tesla realized early on that it's not just about building vehicles it's about a completely new experience, one that is not married to traditional vehicles in any real way. When a traditional vehicle is built they already have mechanics, gas stations, and a whole host of services that make up that ecosystem, many of which are not owned or operated by the builder. What Tesla realized was they needed to build out this ecosystem on their own as too often 3rd parties were the reason people were not enjoying their vehicles. Due to this Tesla now has thousands of charging stations installed that only Tesla owners can use and that means they can completely optimize and standardize that experience and that little bit can make a world of difference.

The Supercharger network is the perfect example of this. These stations were not only strategically placed to ensure drivers could make nearly any city to city drive with ease but also designed to minimize the time spent at the station. Tesla Supercharger stations deliver 145kW of power only taking ~45 minutes to charge the car completely. Compare that to the average DC fast station which charges anywhere between 24kW-50kW (only a small few even reach 130kW). Not only that but they seem to be randomly placed and in short supply. This means driving from say Toronto to Montreal which typically takes 5 hours in a Tesla could take as much as 9 or more in a similar non-Tesla EV simply because DC fast chargers are hard to find, have inconsistent speeds and charge far slower than the Tesla Supercharger.

All this adds up to a big headache for non-Tesla drivers. Sure, there are plenty of EV options but if you’re not driving a Tesla you are probably not fully enjoying the experience.

Superchargers are a massive land grab

Speaking of the Supercharger network, it seems that most don’t fully understand exactly how big of a play this really is. Essentially it's a massive land grab and the competition just let Tesla take all the prime real estate.

Tesla Superchargers pump out 145kW of power a piece and that's a lot of power being pulled into a particular area. With all that power it can be exceptionally expensive and difficult to build these stations, and Tesla has gobbled up a lot of the easier (read: less expensive) places to build. On top of that, it's not as simple as building a competing charging station across the street, in fact, that might be nearly impossible.

Bringing in huge amounts of power into a small area like that would require a small power substation and essentially make it financially infeasible for the competition to build there. Basically, this means that nearly all the land you see around a Supercharger station is totally unusable by any other competitor. It's just too expensive and difficult to build in that particular location and that's on top of how expensive and difficult it is, to begin with. Now they are forced to find less desirable locales to build out their networks and that could come at the cost of millions per station.

The bottom line here is that Tesla still has a long way to go to catch up to the major OEMs in terms of production they are in prime position to start taking over huge amounts of market share in the near future.