Back to Blog
The Future of Mobility - Ultra-Rapid Charging 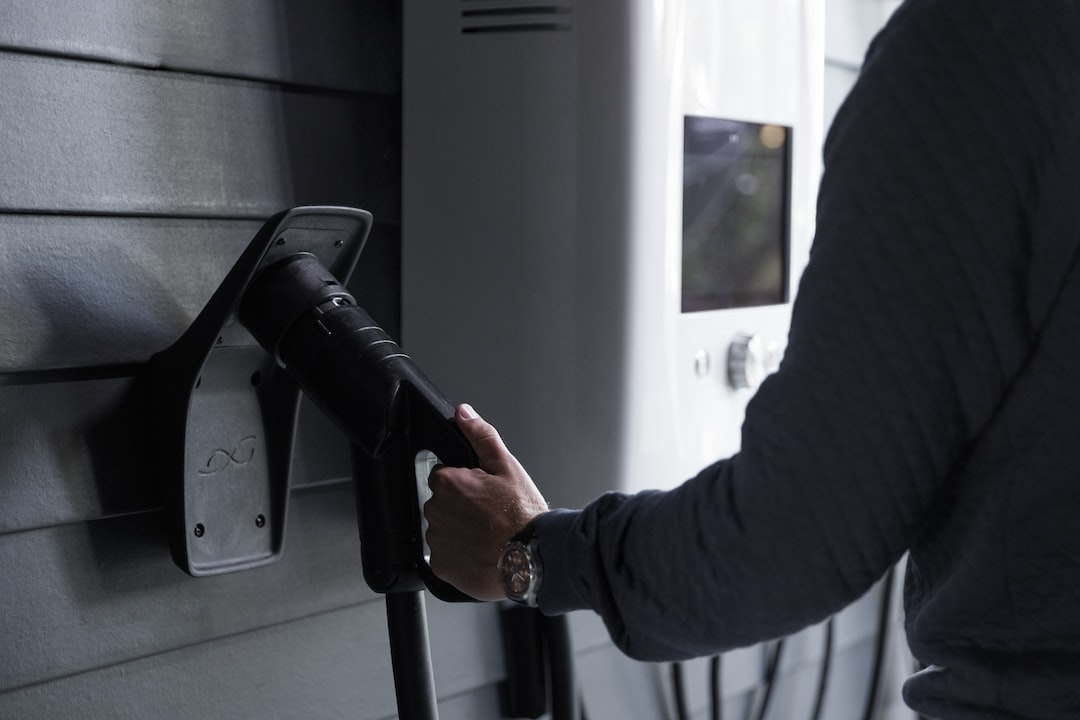 Continuing our look at the rapidly changing mobility landscape (you can read our previous installment about wireless charging here) we decided to see the feasibility of ultra-rapid charging.

The real question is, do we need it?

Charging is consistently the throne in the side of the EV market. While current solutions serve 99.99% of the needs drivers face, it seems many are waiting on solving that .01% problem, fast charging.

Make no mistake Tesla Superchargers are incredibly fast, enabling their vehicles to charge from zero to 80% in just under 30 minutes. Unfortunately, when most are accustomed to filling up a tank of gas in a matter of a few minutes this still seems like a mighty long wait. So just how far are we from charging an EV in under 5 minutes? Well, that depends on who you ask.

The real question is do we even need it?

Ultra-Rapid Chargers Are Almost Here, Or Maybe Not

Public charge stations have always been a hot topic, but more recently some very big (and very misleading) claims were made about Ultra-Rapid Charging. Quite a few companies are boasting about technology that can easily charge an EV in a matter of minutes. Some claiming 400kW or more, which may some day be possible but it's not going to be cheap.

To give some perspective, the current iteration of the Tesla Supercharger provides a maximum of 120kW and each of these stations cost well over a million dollars to install and maintain. Not only are the raw material costs fairly high (Elon Musk has mentioned the parts alone cost ~$150k/station, although this estimate is likely low) but to assemble, install, and maintain is extremely cost prohibitive. Its actually the same reason why installing Level 2 chargers in cities is so difficult. There simply isn't enough power and getting access to more is difficult and costly.

These costs start to skyrocket the more power required, the current Supercharger stations already bring in a small substation worth of power and those are apparently only 20% of the 400kW stations that are being claimed. Even if EV manufacturers can build a vehicle capable of handling such a large amount of power, that still doesn't overcome the costs associated with these stations and that doesn't even account for where these would have to be installed.

A Long Drive For A Charge

Beyond the costs associated with building a faster charger, there are added issues of safety and distance. Just looking at the current Tesla Supercharger map it's easy to see that if you live in a highly populated area it's a bit of a drive to access one of these stations. Simply put, there is a reason that most all of the current Superchargers reside far outside city centers in more open areas. For one, Tesla cut down on costs significantly by putting these stations closer to high-voltage power sources where access was easier. For another, it is very difficult to bring high-voltage power into cities and most governing boards won't allow permits for that kind of install.

Don't start looking for a local supercharger station in your neighborhood

This leaves Tesla and any other potential Ultra-Rapid charging manufacturer to continue to build in areas outside of cities. The more power you intend on pulling to one location the further its going to end up from a high population density area. Meaning don't start looking for a local supercharger station in your neighborhood, its never going to be there.

All of this is to say that while Ultra-Rapid Charging will eventually arrive, odds are extremely likely that it will not be your first choice when looking to charge up and honestly, why should it?

Filling up your car with gas, hydrogen, electricity or any other kind of fuel, is a pain

The bottom line is it doesn't matter if its 5 minutes or 55 minutes filling up your car with gas, hydrogen, electricity or any other kind of fuel, is a pain. It doesn't matter if it only takes a short period of time, it's just another added chore that you have to tack on to your long work week.

So who needs it?

Why not just have a charger at home that you can plug into when your day is done? Let's be honest your car is parked at home at least 8 hours (although EverCharge data suggests this is actually closer to 12 hours/night on average) and you most likely drive under 40 miles total for the whole day. So a Level 2 charger works perfectly for your everyday day driving needs.

Now I know what your thinking, what about those times when you want to take the car on a long trip? Well that's where the current Supercharger network comes in. While it's the least ideal situation for everyday use, it's a great solution when you want to drive long distances and need to fill up every now and then. In short ultra-rapid charging may end up as the future of long-haul travel, but the charger that you really need already exists.