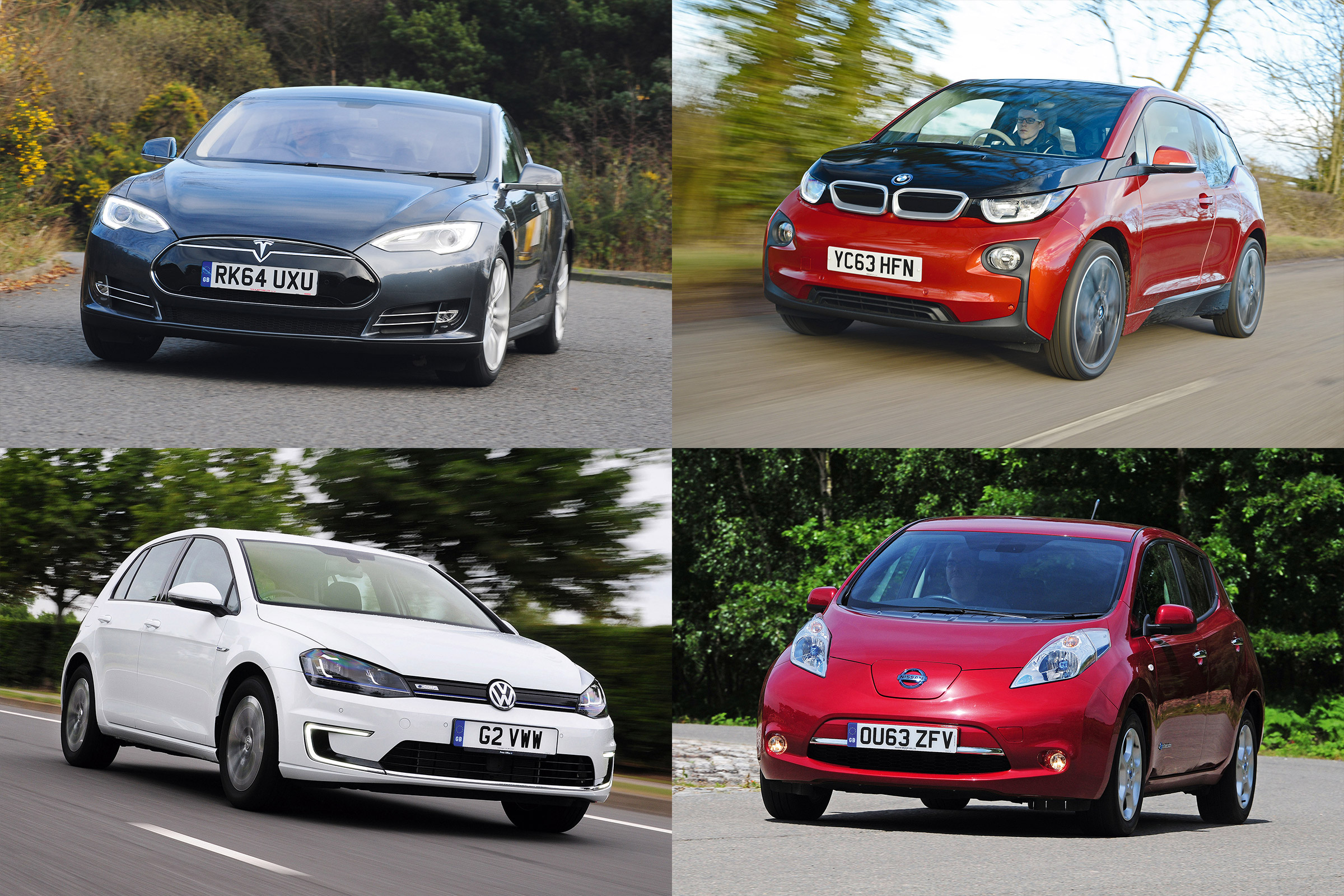 We’ve already talked about how China is leading the charge in the future of EV, but now we are starting to see the rest of the globe following suit. Almost daily, stories are coming out about more car companies joining the electric vehicle revolution, creating better batteries, and decreasing the time it takes to charge vehicles. Although Tesla’s stock recently passed that of Ford, the most valuable auto manufacturing company, almost all automakers are jockeying for market share in the growing EV marketplace (a report was just released, showing that the EV market will hit a value of $1 TRILLION in the next ten years).

The EV for Everyone

Owning an EV is no longer a symbol of status, power or exclusivity (although, companies like Fisker are still trying to compete with Tesla on the luxury/performance market of EVs). Beyond a luxury, high-performance vehicle, the fact that it boasts a 400 mile battery (currently, the leader of the industry is the Tesla Model X, which can get a max of 270 miles). Most car manufacturers already offer at least one EV (Tesla, BMW, Mercedes, Nissan, Toyota, and those that don’t, have announced plans to offer a model of EV in the next few years (Mini, Audi, and Volvo). Recently, BMW saw 50% growth in EV sales in Q1, going all in on investing in more EV models and better EV technology. Europe reports growth of 37.6% and the US with 49% in the same timeframe, bringing a world full of electric vehicles ever closer. 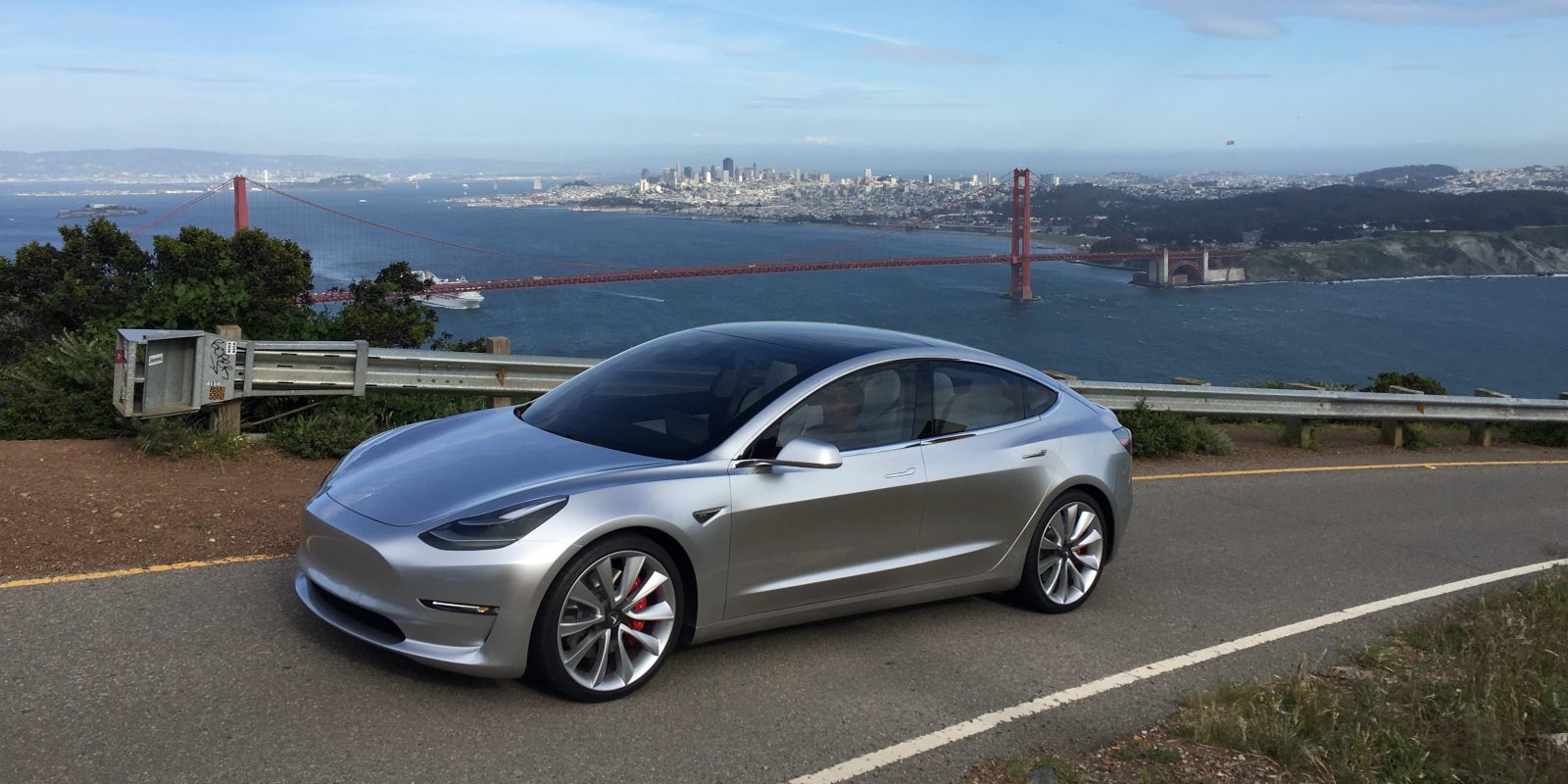 Not only are car manufacturers starting to double down on EVs, but it appears many hardware manufacturers are also seeing the full growth potential of the emerging marketplace. It was recently announced that Panasonic, who partnered with Tesla for the Gigafactory, are building a massive battery manufacturing factory in China. Additionally, Australia is hoping to have a Gigafactory of their own within the next 3 years to help in cost reduction, which will allow more people access to low priced EVs. Lastly, Tesla is leading the industry (as always) when they announced that they had doubled their battery’s lifetime within the last year, when they had planned on accomplishing that feat in 5. All this adds up to the simple fact that the rEVolution is here to stay.

All this adds up to the simple fact that the rEVolution is here to stay.

As the Indian economy continues to grow and allows more the ability to purchase a personal vehicle, the government is becoming greatly concerned with even more potential airborne pollution. Recently, a government think-tank in India announced that they are hoping to go entirely electric as a country, by 2030. Such an aggressive and radical move, could be what the rest of the world needs to do the same. With the number of vehicles in India, this feat would definitely be a difficult task to accomplish, but it won’t be impossible.

Obviously, creating a cheaper more efficient technology that is available for consumers is excellent. However, an enormously positive side effect of this rapid technology shift is the reduction of carbon emissions. Vehicles that use fossil fuels create a large amount of carbon emission a vast degree more than what an EV (via power plants) emits. A typical passenger vehicle emits about 4.7 metric tons of carbon dioxide per year. When you consider the number of fossil fuel vehicles being used, the number of emission estimates are staggering. Even though fossil fuel vehicles aren’t the only contributor to carbon emissions, advancements in alternative fuels in transportation will definitely help minimize the negative impacts as a whole and possibly even influence other industries to follow suit.

The Future is Now 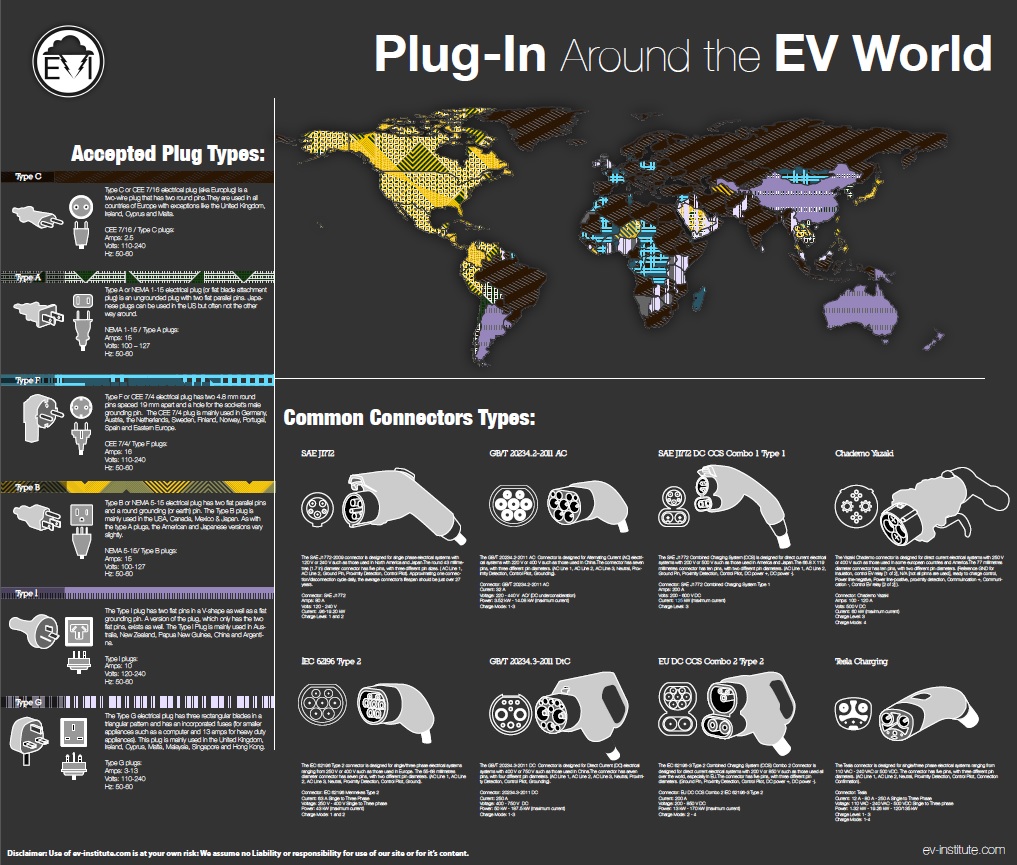 Don’t get me wrong, there is still some pain points in EV ownership, mainly revolving around the lack of charging infrastructure that exists in many cities, especially in multi-family homes. Most electric vehicles don’t have the same range as their fossil fuel counterparts. However, it seems like the charging space is constantly coming up with better ways to make charging infrastructure more affordable and accessible for consumers. Additionally, hardware and auto manufacturers are battling it out to the top of the mountain, to unlock the battery that will go the furthest with the fastest charge.

The writing is on the wall, the change is coming.

The writing is on the wall, the change is coming. It seems like the industry is just starting to scratch the surface of what is possible with this technology. We are definitely past the point the Wright Brothers were at when they first discovered flight, but we are nowhere near the inexpensive and (moderately) efficient international travel that we see today. This isn’t a science fiction future with teleportation and spaceships, this is a second industrial revolution, that we will see in our lifetimes!

I for one, look forward to seeing how this technology advances to become cheaper, faster, and more readily available for everyone to use.