What Happens When Electricity Is Dirt Cheap? 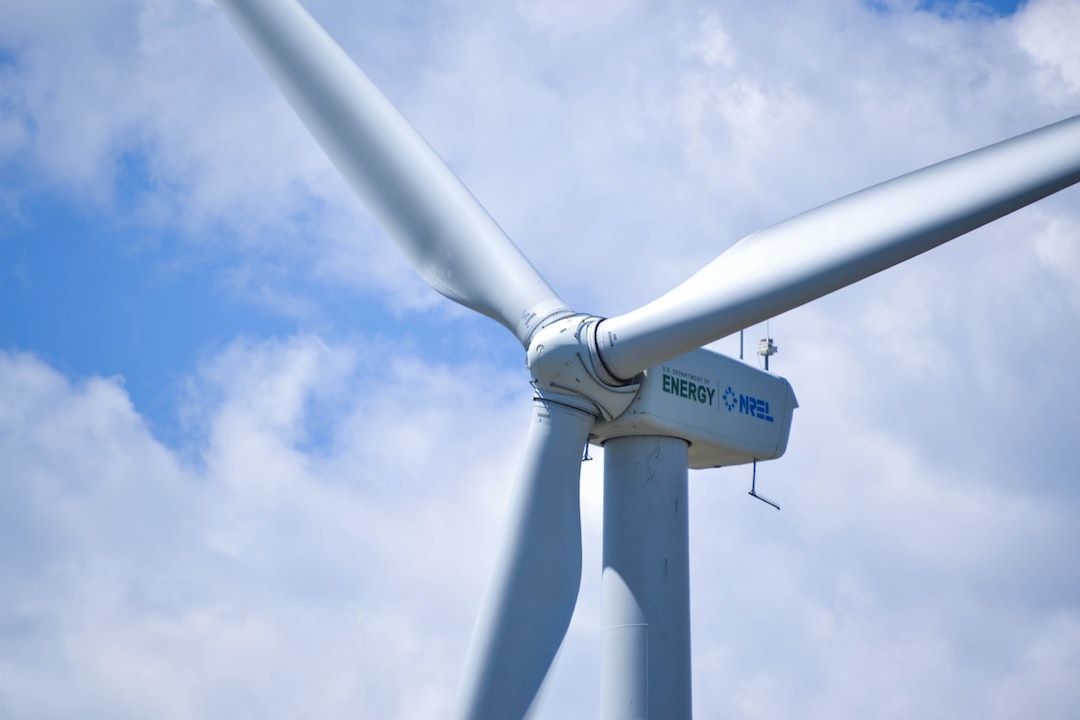 Electric vehicles have already changed the way we view vehicle ownership. Since the Model S released in 2012 just about everything we knew about cars has changed. Now we see production vehicles 0-60 scores consistently under 3 seconds (and continuting to fall), we expect cars to drive themselves, we can now fill up at home, and the list goes on. However, there is one thing that isn't really talked about and that is the cost of electricity. Each new year has seen the average cost per kWh decrease and we are currently on track to see prices as low as 1¢/kWh in the near future. So this begs the question what happens when electricity is dirt cheap? Not long ago gasoline prices didn't vary all that much, however as demand has increased and supply has varied we have seen some drastic swings in the cost of gasoline. Beyond the price volitility one thing has never changed the cost has slowly ticked up over time and it doesn't appear to be slowing down. Meanwhile electricity prices seemingly never move and have historically stayed fairly flat. While some have speculated that electricity prices will spike with more and more electric vehicles on the road, its important to point out two very important facts.

First, EVs are essentially giant battery packs that can store energy for just about any purpose. For now they simply use that electricity for driving, but they conciveable can use that same electricity to power your home when electricity prices are high or even dump power back into the grid to reduce strain. Having a fleet of mobile power packs can certainly drain the grid, but with some minor advancements in vehicle-to-grid (V2G) technology they can actually help reduce gird strain and make electricity prices even cheaper.

Second, the price of electricity continues to fall and its all thanks to renewables. With the build out of more and more renewable power sources we are seeing kWh prices plummet. Its easy to understand why too, renewables such as wind and solar don't include the high operational costs of oil, coal, or even natural gas. We don't have to drill for sunlight and wind and we don't have to go through any kind of process to turn those into electricity. So now that we can see that prices are falling, just how far can they go? 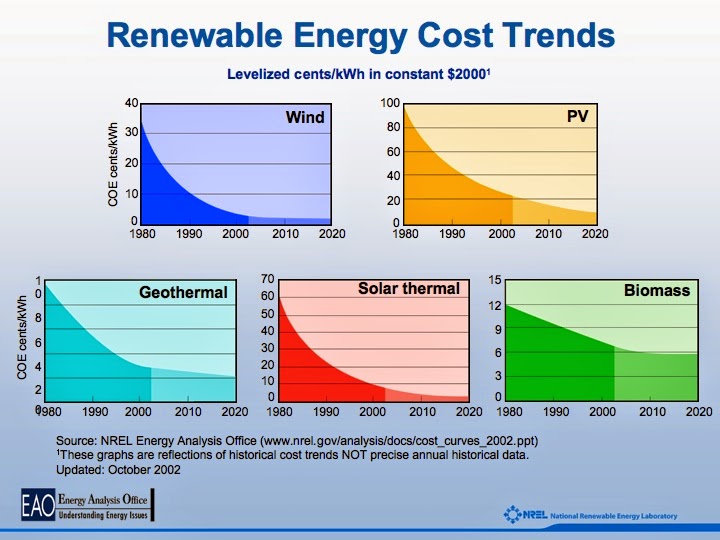 Renewable energy costs continue to nose dive and have started making waves. Recently Centro Nacional de Control de Energía (Cenace) of Mexico stated they received bids for 3TWh of wind electricity, with the lowest bids being 1.77¢/kWh. Creating a record low price of electricity, just beating out the 1.79¢/kWh in Saudi Arabia, and is part of a pattern marching toward 1¢/kWh. While renewables only make up a third of the electrical grid its easy to see why so many new wind and solar plants are coming on-line and the clear winners are the customers.

Once renewable energy plants are more ubiquitous we will see national electricity prices drop dramatically and once that happens EVs are going to be extremely cheap to drive. Currently with national electricity costs at 12¢/kWh it'll cost you $12 to completely fill a 300+ mi range Tesla Model S P100D, which is already amazingly cheap however at the fabled 1¢/kWh it'll cost you a buck. Thats right one dollar. Imagine a world with energy costs that low. Imagine driving your car 3,000mi cross country for $10. If you drove your car 15,000 miles in on year you could expect to pay $50 for fuel costs in that time.

It doesn't take much to see how much renewables effect on the national grid will effect your wallet. The future of cheap energy prices is right at our doorstep and soon enough we will be reaping the benefits.