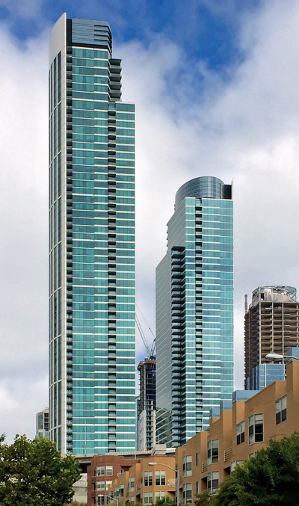 The sixty-eight story prominent condominium development in San Francisco’s SoMA area was built in 2008 with a total of 450 units. There are two levels of below-ground parking that is shared with the adjacent 298 unit building.

In total, residents saved over $50k on infrastructure costs, can easily support their current charging needs, and can quickly add new stations at minimal cost when that need arises.

Had they continued with this existing solution, the infrastructure upgrades would have well over $50k, so the HOA went in search of a better solution for their residents. This is when they contacted EverCharge.

EverCharge’s team of engineers determined that by simply replacing the existing ChargePoint stations with EverCharge EV charge stations the building would support 20 charging stations with the same amount of electrical capacity completely avoiding infrastructure upgrades. By leveraging EverCharge’s SmartPower load management technology integrated into the EverCharge station this was made possible by intelligently allocating power based on real-time vehicle demand.

In total, residents saved over $50k on infrastructure costs, can easily support their current charging needs, and can quickly add new stations at minimal cost when that need arises. 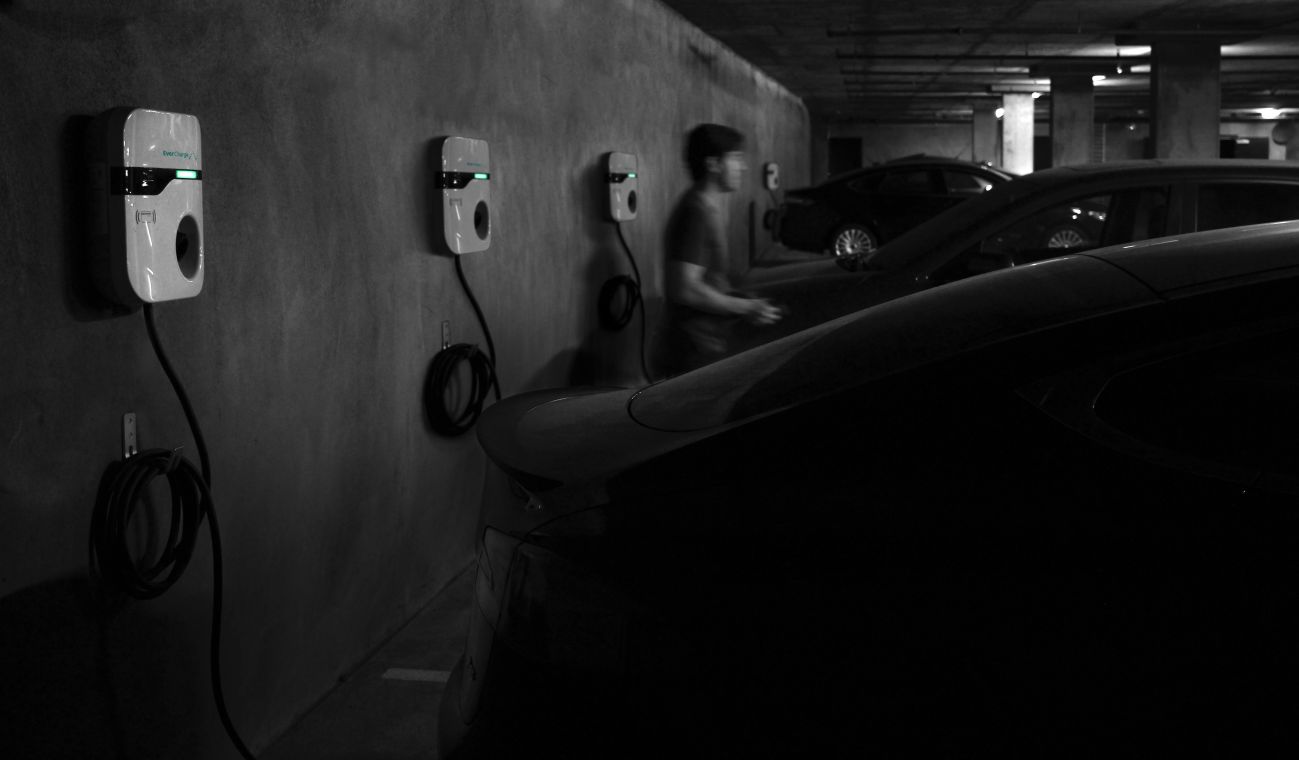 EverCharge installed 20 stations for the community and worked with the valet team to train and implement the system. There are now more than sixty residents charging with EverCharge. The building infrastructure savings were massive and the system can grow to meet future demand with ease saving even more on infrastructure costs. The additional stations also remove the charging congestion providing a better user experience and increasing the likelihood that more residents will switch to electric vehicles in the future.