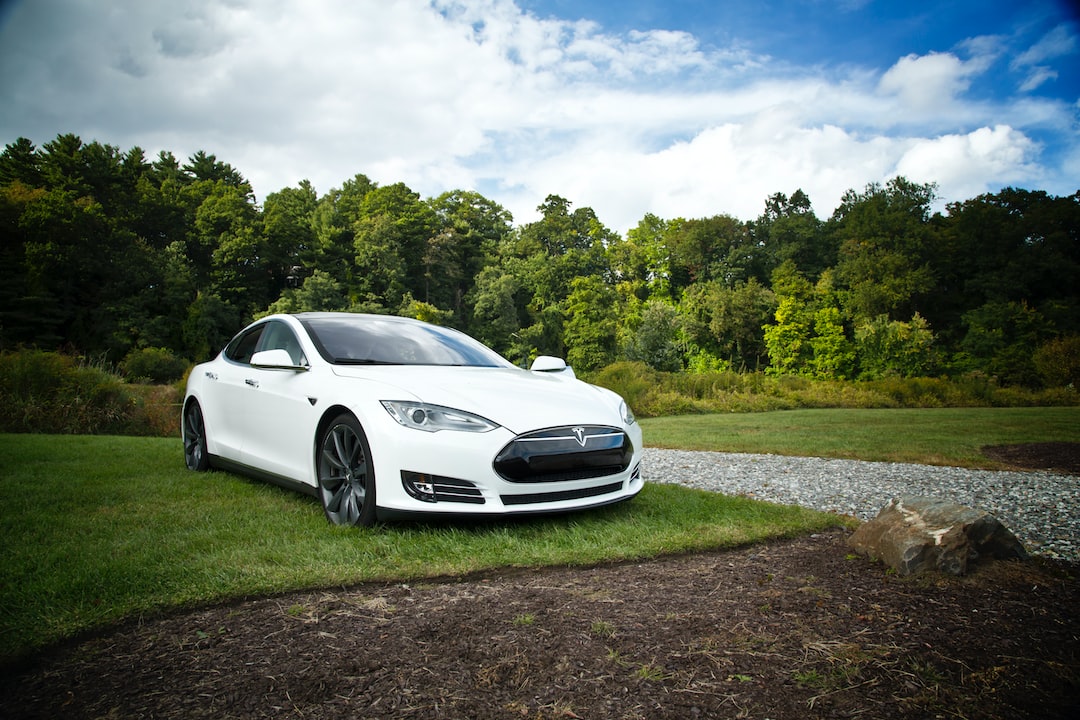 Photo by Matt Henry / Unsplash
Its no secret that EV adoption is on the rise worldwide and is continually picking up steam. However, save for California and a handful of cities US adoption rates are not picking up pace as quickly as the rest of the world, in particular China. Ever since 2013, when the Chinese government went all-in on electric vehicles the US has been playing catch up. If not for California EV adoption rates in the US would be fairly benign, but if the rest of the US had adoption rates as high as The Golden State it would still be in the EV drivers seat. California has already made a proven model of success when it comes to EV adoption one thats been copied the world over (especially in China). So what can other states do to give EV adoption a jump start? As it turns out there is one easy (and tax incentive free) thing that has proven to work wonders.

While many incentives look to cut the cost of EV ownership down or allow more charging stations to be installed, one incentive that is often overlooked is HOV lane access. In a recent study by The International Council on Clean Transportation it showed that in California cities the primary incentive of EV purchases was not the state or federal tax incentive but rather access to the HOV lane.

It makes perfect sense the HOV lane was designed in part to lessen the number of cars on the road and lessen the amount of airborne pollution. EVs dramatically cut down on airborne pollution levels and will only continue to do so more as our electrical grid becomes cleaner as well. Beyond that highway traffic throughout the state of California can be a real bear so offering a bit of reprieve from the daily commute is a real car seller. While HOV access is the primary drier there is also one more thing California did to push EV adoption.

The Power of Plugs

As always the number on reason many people never consider buying an EV is access to charging, which causes the dread of range anxiety. While you really should never feel as though you're not going to have enough juice to get home, especially with modern EVs pushing over 200 miles of range, it seems that simply by having access to a reliable station means EV adoption goes way up. Does that mean every city needs to go out and install charging stations on every street corner? It might help, but no they really don't.

In fact the easiest and simplest way to ensure easy access to charging is by installing your own charger at home. This usually feels like a daunting task, however, companies like EverCharge are here to help and have designed technologies that make it easy and affordable to install your own charger just about anywhere. While public charging for long road trips is still very important its imperative that owners get a charger at home too.