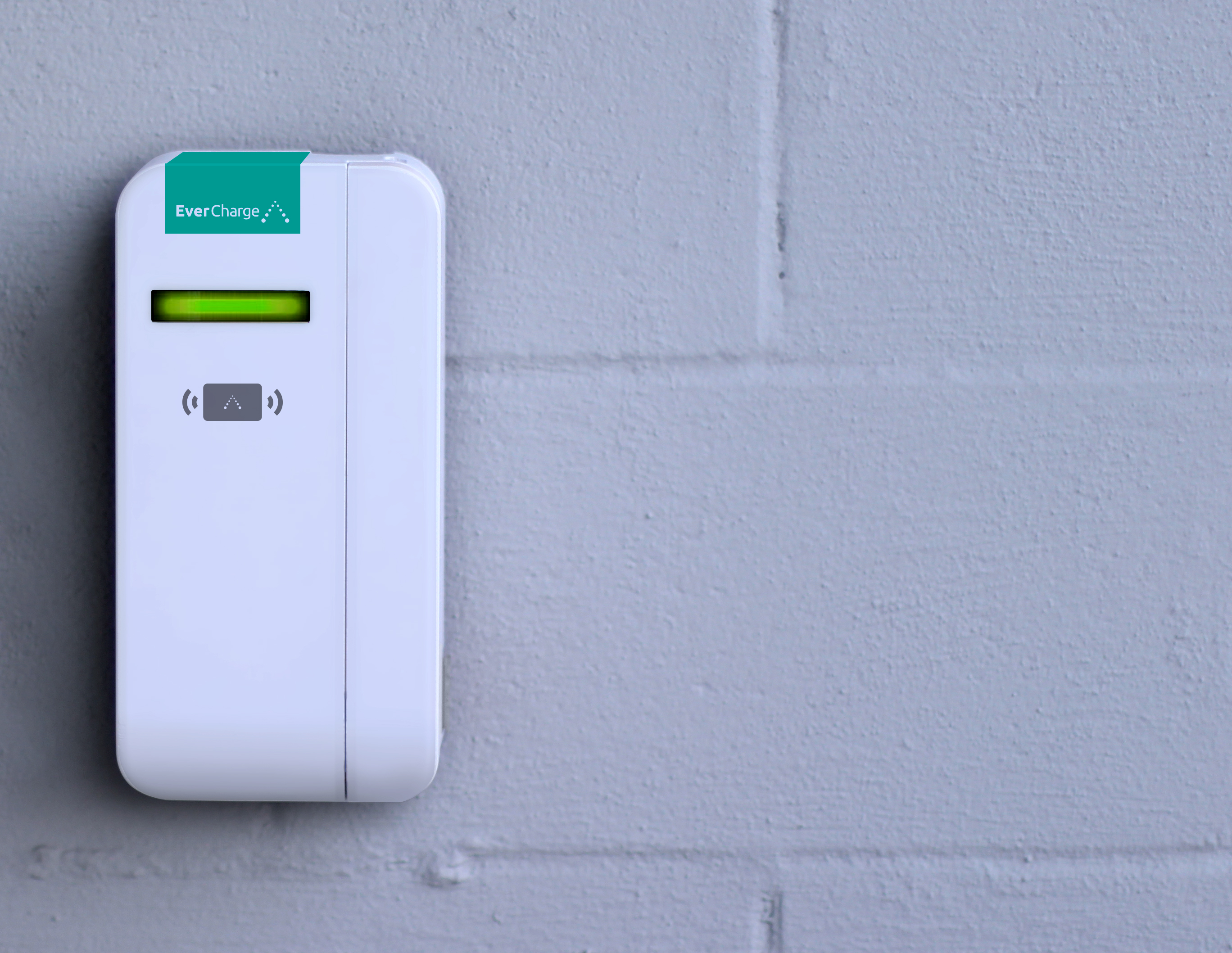 Get ready you are about to step into the future.

It wasn't that long ago that self-driving cars appeared as science fiction, something that we could only dream about. Yet, here we are, about to see entire fleets of them on city streets. Not only will these vehicles be all-knowing (at least when it comes to driving themselves), they’ll also be all-electric. Another signal that we are about to step into a brand new era.

Electric Vehicles have been around for over 100 years but were mostly seen as fodder for environmentalists, due to perceived lack of performance compared to traditional gas-powered vehicles. Ever since Tesla blew the doors off of the consumer reports grading scale, scoring 103 out of 100, EVs have gone through a deserved perception change. When the Tesla gets 400,000 reservations on a car no one has driven yet, you can be sure that everything is about to change. We have heard about self-driving cars for years. Google has famously worked on theirs for the better part of a decade, but until recently the idea of a car driving itself seemed more like a fantasy than actual reality. However, today self-driving cars aren’t just around the corner, they are already here. Tesla being the first to break ground on a commercially available autonomous vehicle, however others players aren't far behind.

GM and Lyft have already started testing a self-driving fleet of all-electric taxis and the city of San Francisco readying itself with all sorts of smart city features like intelligent parking systems and roadways to help these vehicles navigate the usual chaos of city streets. We could easily expect all of this by 2020. While this is certainly a huge push towards the future, a self-driving fleet of smart vehicles, navigating down smart streets, and parking in smart lots is missing one thing, charging stations.

Charging stations are the key that unlocks the self-driving smart city of the future. The fuel to power this dream of the future is in ready supply, the only problem is building the facilities to handle it. Simply put city buildings were never designed for huge power draws from the garage, and as such many have little power to actually pull from and getting more isn’t as simple as flipping a switch.

In many city garage’s getting additional power is no small order. Aside from the infrastructural build out, the cost is the real stumbling block. Most buildings can expect to see costs anywhere from $25K to well over $100K. Scaling that cost out over an entire city, like San Francisco, and this is nothing short of a multi-million dollar proposal. While doable, is it money well spent?

It's easy to simply spend the money and build out the needed infrastructure, but should we spend it if we don’t have to? Tens if not hundreds of millions of dollars would be spent and that's money that could be more effective elsewhere. Instead, smart cities should focus on utilizing smart infrastructure that maximizes the existing power systems. This allows for the necessary charging stations to be built freeing up those millions for other projects.

Yes, EverCharge makes this exact system and yes we would benefit from its implementation, but that doesn’t mean it's the wrong thing to do. Simply put, we understand the immense strain EV charging stations have on building infrastructure and designed a smart system to future-proof the building. It takes what power is available and intelligently allocates it, meaning no power is ever wasted. Just like a self-driving car, it's not magic, it's math.

We believe that EVs are the future and in that future, we will need to power those vehicles, and right now we don't have it. While there are other options for accomplishing this feat, we made the easiest one. We take what's there, maximize its potential through intelligent power management, and save thousands of dollars on install costs by doing so. Dollars that are now free to spend on other projects, to help grow smart cities into the future. While significant money will be spent building the city of tomorrow, EverCharge and its technology make sure it's spent effectively today.