Back to Blog
What Happens When Electric Cars Are Everywhere 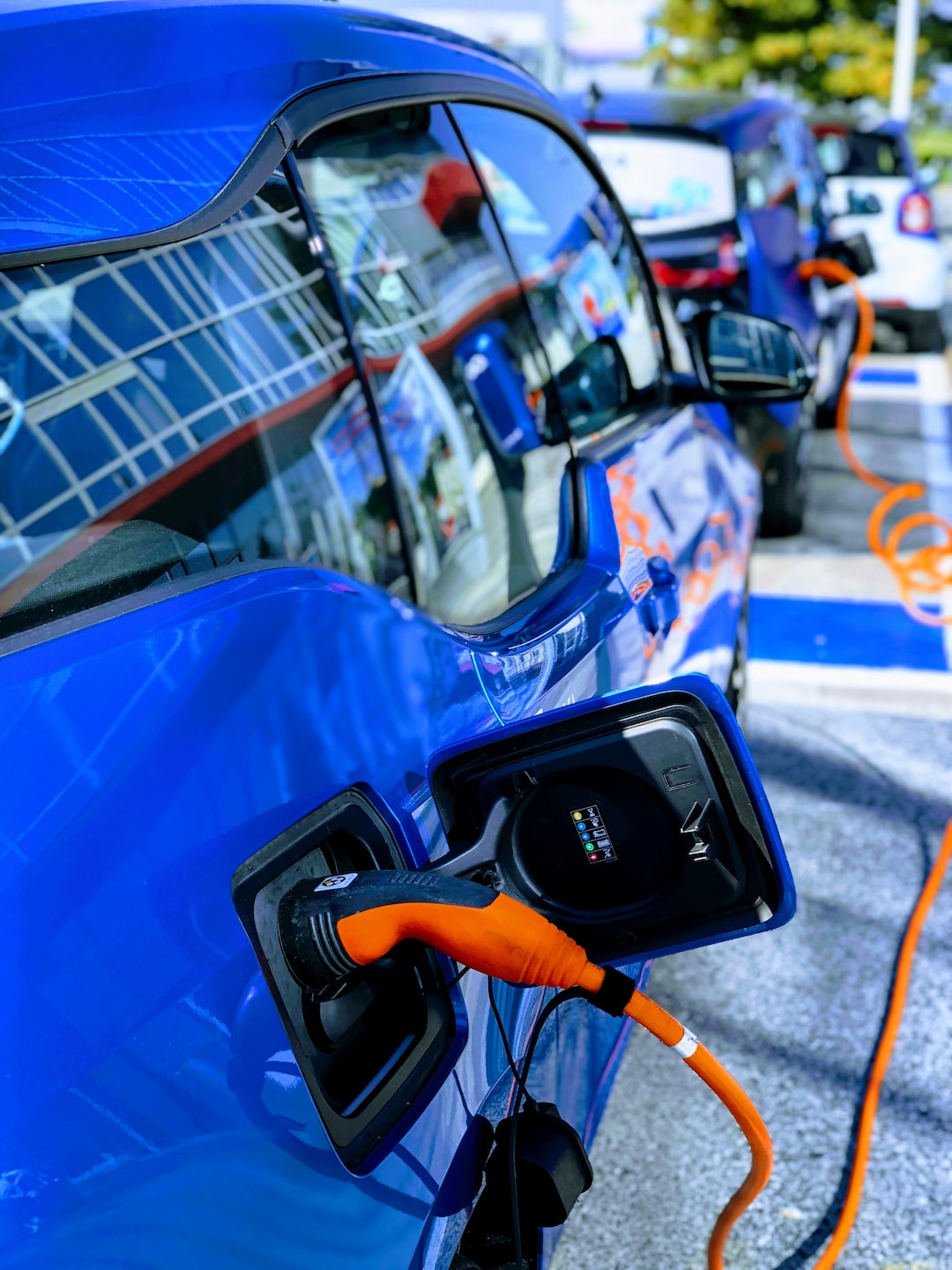 When the first Tesla roadster was delivered in 2008 only a few visionaries could see where the automotive industry was headed. By the time the Tesla Model 3 was announced it was clear that electric cars were not going anywhere. By 2020 an estimated 20 million or more will be on the road worldwide and multiple countries have already started toying with the idea of ending gas-powered car sales, among them China the world's largest automotive market. The writing is clearly written on the wall, electric cars are here to stay but just what exactly needs to be done in order for that to happen?

Its no secret electric cars are facing a shortage of charging stations. While Tesla has done an admirable job of building out a substantial charging network at lot more are required and that's a bit of a conundrum.

"Simply put, most buildings were never designed to power our vehicles," says Jason Appelbaum, CEO of EverCharge "Which makes getting access to charging difficult."

He's not wrong, on average most buildings have around 100 amps of available power today and with a traditional charging solution that covers about three chargers, barely enough to cover today's need (in many cases it doesn't even cover that). What happens in two or three years when millions more electric cars need a charge? That really depends on who you ask.

"Most buildings were never designed to power our vehicles"

Going with a traditional solution might cover the current need but after that most buildings are looking at huge infrastructure costs (~$25,000+) to bring in additional power to the garage, which only covers a few chargers more. Making for a never ending upgrade cycle that no building wants to sign up for. Fortunately there is a better way.

"By using intelligent stations that use power more efficiently we can install ten times the number of stations without expensive infrastructure additions," Appelbaum noted.

Taking into account some basic variables and allowing the stations to communicate with each other allows the chargers to maximize the buildings existing power and makes installs easy and affordable, covering building need now while also preparing them for an all-electric future.

Fast Charging Is No Gas Station

We are all familiar with the gas station model, when your car is low on fuel you pull in to your local neighborhood gas station and fill up. This, to many, seems like the natural progression for electric cars but there are a few things people tend to overlook.

First, owning an electric car means that you do have the ability to put a station right in your home garage. Instead of waiting until the car is completely empty owners just plug in every night when they get home. Just like owning a smartphone, you wake up the next morning with a full battery ready for the day.

Second, even at the fastest speeds possible electric cars take around 45 minutes to go from zero to full. This means spending even more time every week fulfilling a chore.

While a station at home covers about 99% of electric car owners charging needs there still needs to be a solution for that 1% where 300 miles of range just doesn't cut it. That's where fast charging and Tesla's Supercharger network really come into play. Allowing for drivers to go about their day worry free, knowing that no matter what they can get a charge if needed.

However, even if we could get this time down to roughly the same as filling a gas tank wouldn't you rather just be able to charge at home?

"I personally never enjoyed going to the gas station to begin with," said Tim, an original Tesla Roadster owner, "It was a annoyance every week that I would have rather spent doing anything else."

One thing is certain electric cars are still on the rise so there some time to get ahead of the curve an ensure that the necessary charging stations are built out. If we make sure to build intelligent solutions that maximize our power infrastructure and let buildings upgrade as needed electric cars will continue to overtake the auto inductry.