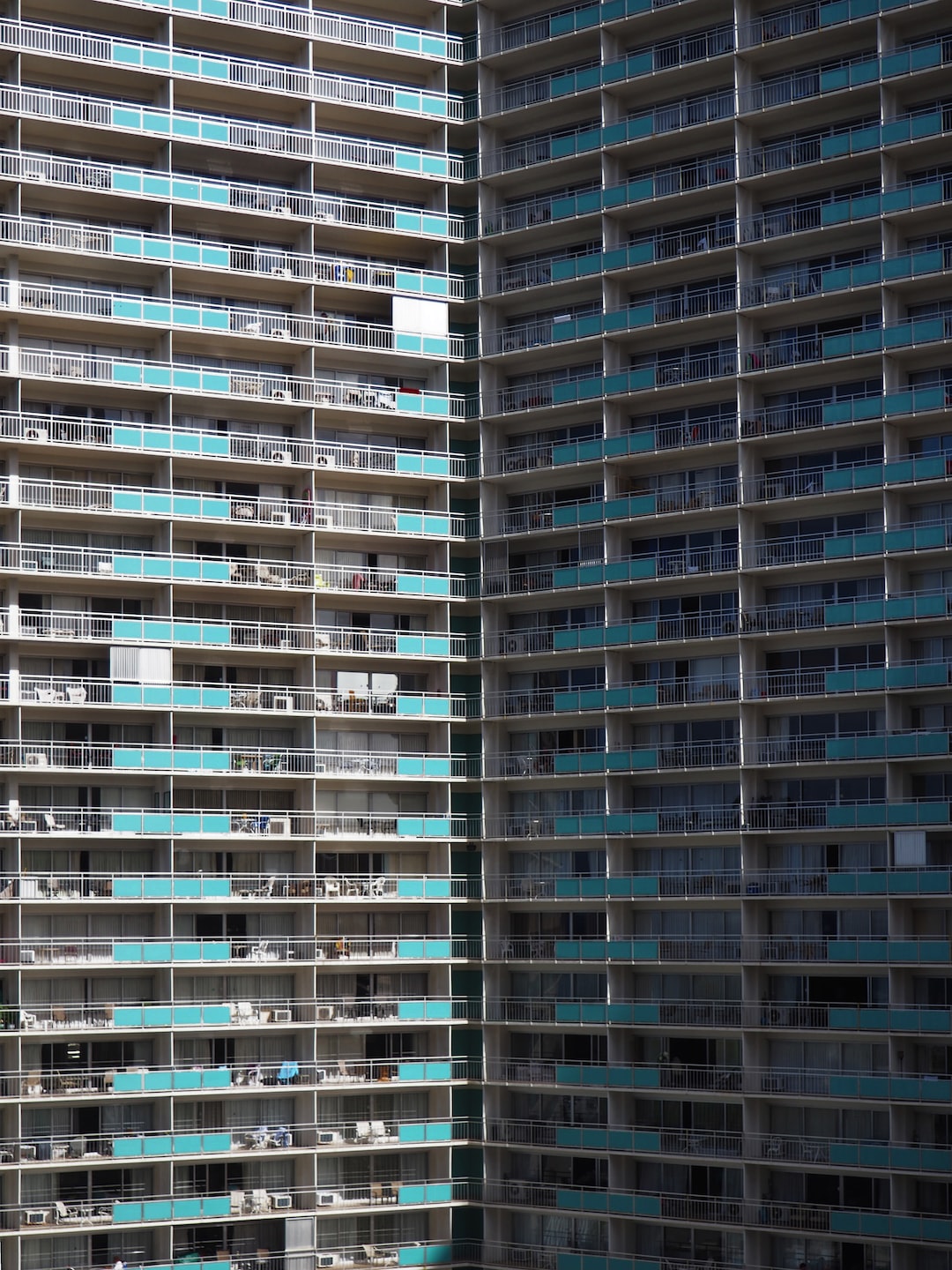 Photo by Marcus Lenk / Unsplash
If you're one of the millions of people around the world who live in multifamily housing and want to own an electric vehicle you've probably run in to plenty of problems getting charging. However, EverCharge's new partnership aims to solve this problem once and for all.

As you probably already know, densely-populated areas have the greatest need for charging stations yet also face the highest cost of install due to lack of electrical infrastructure. Simply put our cities and parking spaces were never designed to power our vehicles. This problem makes owning an EV prohibitively expensive for most people living in multifamily housing especially-in large cities. Many of these cities have also signed on to drastically reduce their carbon emissions in the near-future, however, meeting these lofty goals is proving difficult simply because upgrading existing electrical infrastructure is very expensive.

In Hawaii, Pacific Current and EverCharge have partnered to fix this growing problem with a new joint venture that is specifically designed to reduce installation costs and increase expandability for those residents living in multifamily housing. Roughly 45% of Hawaii's total population lives in multifamily housing and due to its geographic constraints, this figure will only increase. With EV adoption on the rise (Hawaii has the second-highest EV per capita in the US) the current EV-to-charger ratio is currently at 13:1 and will also only continue to grow exponentially into the near future. All these problems and there is currently only a 1% adoption of EVs in Hawaii. With 80% of charging happening at home this is a very bad problem for electric vehicle growth. This problem is not unique to Hawaii and is being faced all over the world, without a different approach it will be nearly impossible to reach the lofty decarbonization goals that have been set around the world.

EverCharge's SmartPower system addresses these issues by using power more efficiently by allocating power based on demand, sending power when and where it's needed most. By doing this EverCharge can install up to ten times the number of stations at any given parking scenario. The system's flexibility also makes it ideal to resolve this problem as it works well for both new construction or existing infrastructure. The partnership allows the two companies to quickly install large numbers of charging stations at just about any property bringing a convenient, affordable charging solution to all of Hawaii's 1.4 million residents.

This partnership also brings with it a clear guide for all cities around the world on how to increase charging capacity without excessive and expensive infrastructure additions. By using electrical resources to their maximum efficiency cities can provide more than enough charging stations to power the ever growing EV fleet. By removing this crucial choke-point EVs can quickly become the vehicle of choice for everyone regardless of their housing situation.

Get your free quote today!